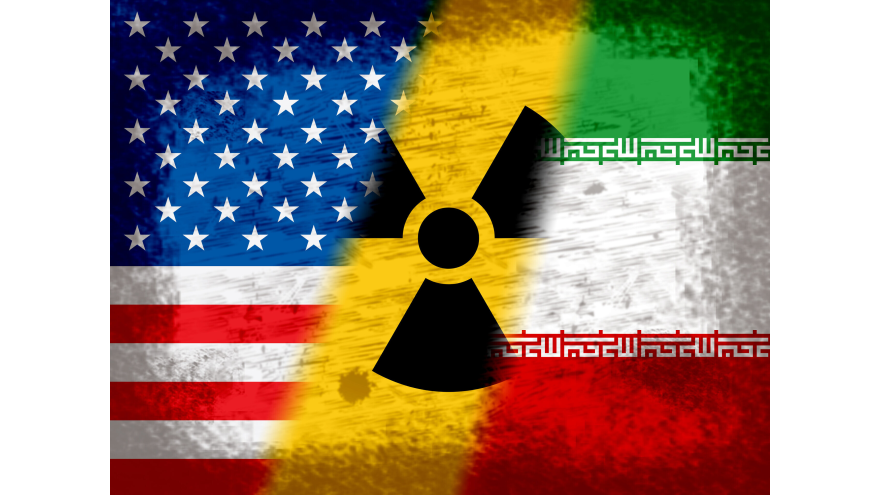 The letter, from the Israel Defense and Security Forum, states that the current draft accord of the deal gives Iran a clear pathway to nuclear weapons.

“Despite your administration’s repeated declared commitment to prevent Iran from attaining nuclear weapons, this agreement creates a clear legal pathway for Iran to obtain nuclear weapons by 2031, while denying the signatories any tools to prevent that eventuality,” the letter states.

“The deal will unleash a regional nuclear arms race, in which states like Egypt, Saudi Arabia and other Sunni states will seek to either develop or acquire nuclear weapons to mitigate the Iranian threat,” it continues.

The letter was sent after reports emerged last week suggesting that a new deal was on the verge of being signed, in part because Iran had withdrawn some conditions.

The letter notes that the new agreement would unfreeze funds to Iran, and that the country has previously used such a windfall to export terror and instability throughout the region and beyond. The promise of a future nuclear umbrella will act as a force multiplier for the Islamic Republic, it states.

“It remains our view that a credible military threat in combination with crippling economic sanctions and the political resolve to act militarily, if necessary, is the most effective manner to address the Iranian threat,” the letter reads.