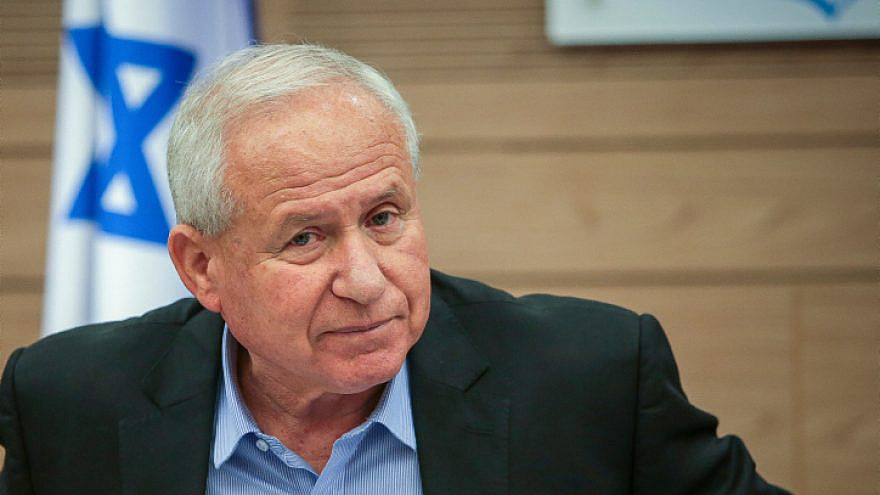 The comments followed an Israel Hayom report that the International Atomic Energy Agency had also found that Iran was systematically violating the agreement and getting closer to obtaining a nuclear weapon.

According to Dichter, the lack of a U.S. response under former President Donald Trump to the massive Iranian attack on Saudi oil facilities in 2019 taught the Iranians that there would be no price to pay for ramping up their aggression in any arena, and “instilled in them the belief that under a Biden administration, they could achieve more.”

As a result of U.S. restraint, he said the Iranians accelerated their deployment of militias, construction of long-range missiles and uranium enrichment. “They’re already doing a lot, with the knowledge of the IAEA, not to mention intelligence agencies, including ours,” he said.

Given the American approach, he warned, Israel must prepare for military action.

“In the 1990s, the U.S. fell asleep at the wheel, and we got a North Korea with significant nuclear weapons. In that case, Israel could watch as the tragedy unfolded from the sidelines. If, God forbid, the American guard falls asleep on Iran, the Israeli bystander must not stand idly by again,” said Dichter.

Nadav Tamir, executive director of Israel’s branch of the left-wing organization J Street, countered that “since the Trump administration’s unilateral withdrawal from the nuclear accord, Iran is on a trajectory of enriching uranium at a dangerous rate. We must remember that before the U.S. withdrawal, the IAEA determined Iran was adhering to the limits set by the accord.”

He said that “in the absence of diplomacy, Iranians will suffer, but it won’t be translated into a change in policy. Upon a return to the accord, the Biden administration intends to focus on the issue of ballistic missiles and Iran’s regional subversion.”