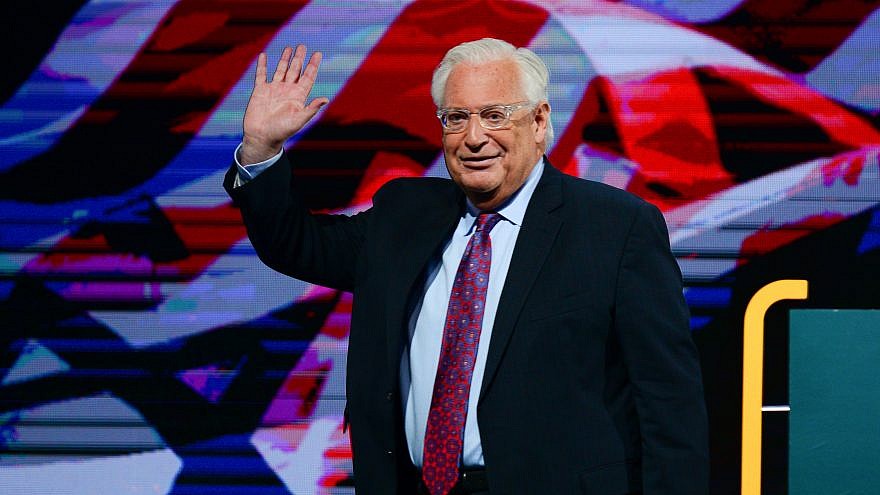 (March 14, 2021 / Israel Hayom) The Israeli first-responder organization United Hatzalah announced on Thursday that it was “expanding its international board and bringing on some remarkable people who have made large impacts on the Jewish community in the United States and Israel.”

In a statement, Beer said that Friedman—the Trump administration’s envoy to Israel between 2017 and 2021, and the first to officially reside and work from Jerusalem—would be joining the board of the organization, along with his wife, Tammy.

“Tammy has been a longtime supporter of the organization and will be joining the board for the first time,” said Beer. “David was previously a board member before he began his tenure as the U.S. ambassador to Israel, and we are proud to have him back.”