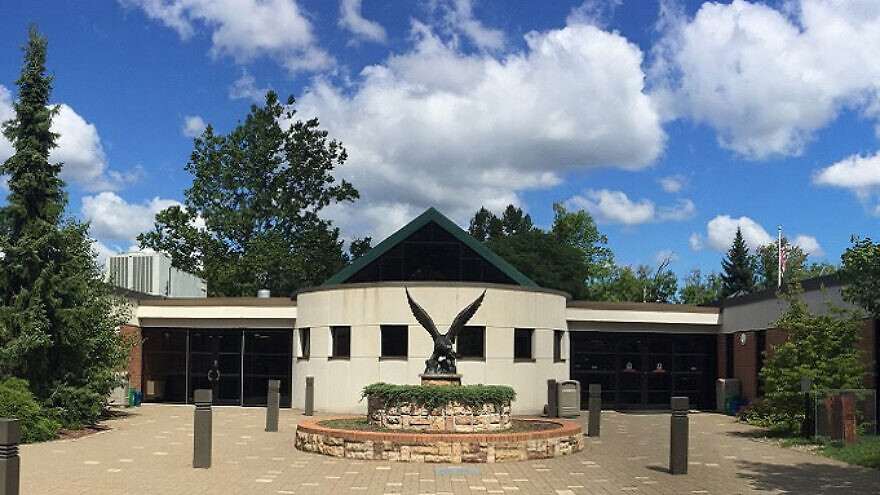 (July 22, 2022 / JNS) Four people ranging in age from 17 to 19 were arrested in suburban New York on a host of charges stemming from an anti-Semitic incident in the Town of Ramapo in Rockland County, N.Y.

According to officials from the Ramapo Police Department, they received a report of “pedestrians in the Monsey area being struck by projectiles from a passing vehicle” on July 17 and began an investigation leading to the arrest of the four suspects on Tuesday night.

The charges faced by the defendants include felony attempted assault as a hate crime, reckless endangerment as a hate crime, criminal possession of a weapon, conspiracy, aggravated harassment and endangering the welfare of a child.

Located within the Town of Ramapo, Monsey is home to a very large Orthodox and Chassidic community.

According to the haredi news outlet Hamodia, the victims were two women walking on a popular street around 12:40 a.m. when they were struck with pellets from a BB gun. Later, a woman pushing a baby carriage had eggs thrown at her, while another was “hit by projectiles.” Though the latter incident was captured on video, the victim has not come forward.

Speaking at a press release announcing the arrest, Chief Martin Reilly of the Ramapo Police said: “Ramapo is a diverse community. All people have the basic right to live in our community without fear. We strive to provide that sense of safety and security to all members of the Town of Ramapo.”

He continued, saying “when hate visits Ramapo, it not only rattles the community but also the town officials and our officers. We take these crimes very seriously.”