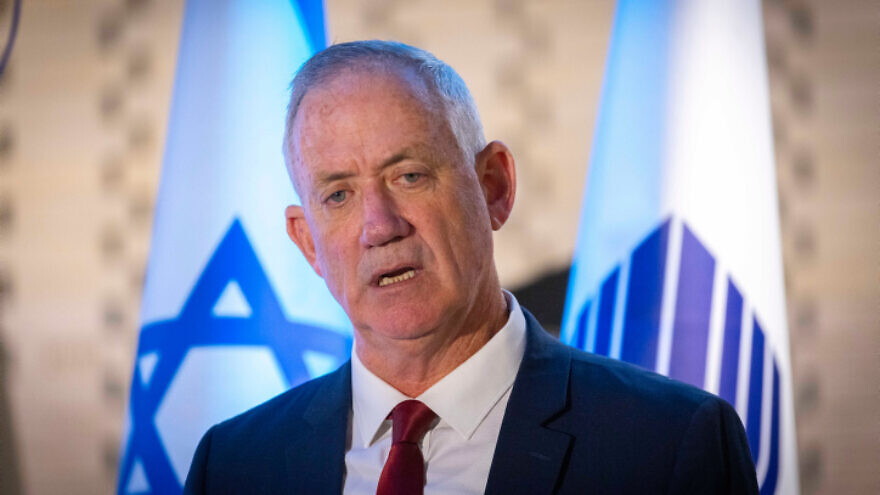 “We need to prepare for this possibility and we will also need to consider this issue very carefully before implementing it,” he told reporters during a press conference.

“The last time the IDF was at a high level of readiness, I was chief of staff and, as published at the time, it was decided by the prime minister [Benjamin Netanyahu] not to do so. I think that in this context Netanyahu will be level-headed,” he said.

However, he emphasized that Israel did not lack the capability to mount such a strike.

“Israel has the ability to act in Iran and we are committed to continuing to strengthen that,” he said.

Gantz went on to say that Iranian “daring” would likely get a “boost” from its strengthened ties with Russia as a result of the Ukraine war. “It will have an influence on the entire region,” he said.

Regarding Israel’s refusal to supply Ukraine with weapons, Gantz said it wasn’t feasible as Israel doesn’t have the production capacity to meet both its defense needs and that of Ukraine.

“We don’t have a large enough production base. Even if it is decided to change policy, it is not possible for us to empty our air defense systems. Such talks are hot air,” he said.