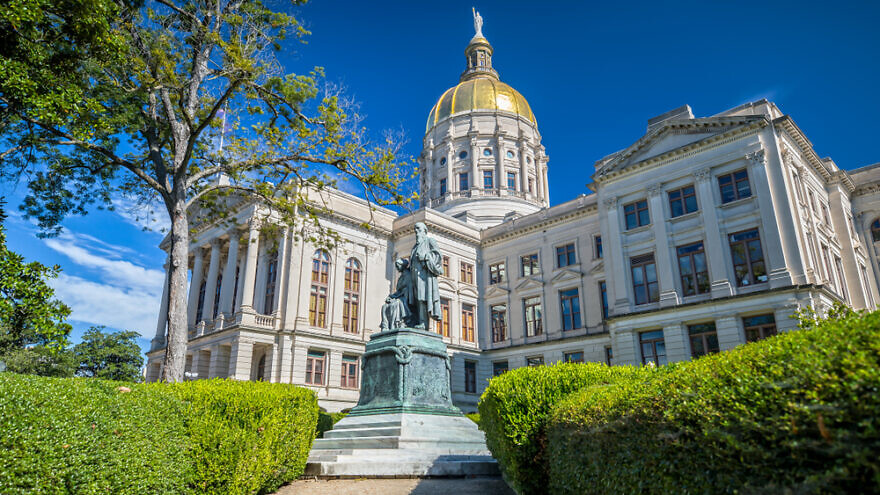 House Bill 1274 passed on Monday with a vote of 141-19, with six abstaining. The resolution, which was sponsored by six lawmakers, in part requires state agencies and departments to consider the IHRA definition “when determining whether an alleged act was motivated by discriminatory anti-Semitic intent.”

HB 1274 faced opposition from a group of Jews in Georgia who wrote an opinion piece for The Atlanta Journal-Constitution in which they called on the House to reject the resolution. They claimed the IHRA definition restricts criticism of Israel and “has become a powerful tool in the hands of those who work to silence Palestinian voices.”