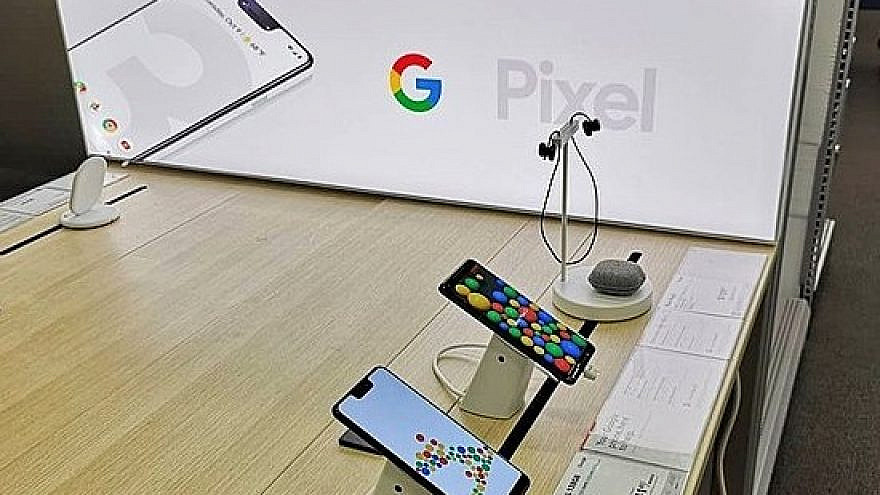 Google stated that it seeks to develop systems on chip (SoC), where “multiple functions sit on the same chip or on multiple chips inside one package, instead of motherboards,” the Israeli business daily Globes reported.

Frank had just been promoted to corporate vice president of the design and engineering group at Intel.

“Uri brings nearly 25 years of custom CPU design and delivery experience, and will help us build a world-class team in Israel,” said Google, according to the report.

“We’ve long looked to Israel for novel technologies, including Waze, call screen, flood forecasting, high-impact features in search and Velostrata’s cloud migration tools, and we look forward to growing our presence in this global innovation hub,” it continued.