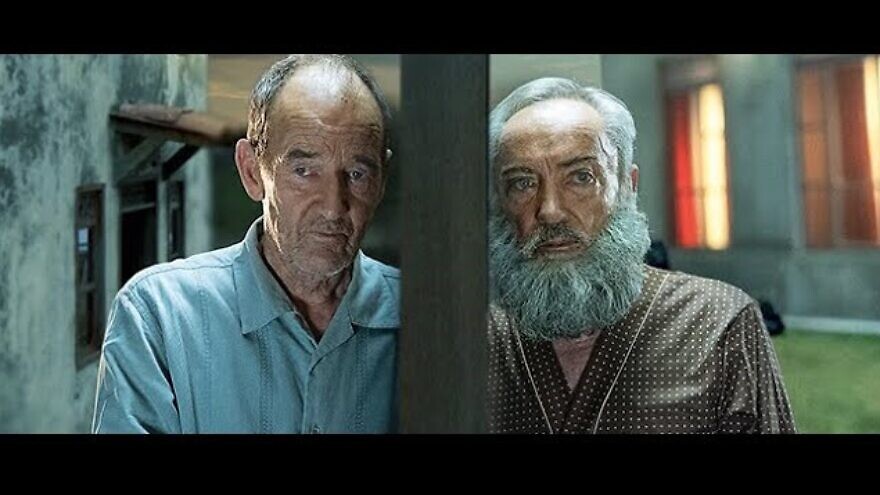 (August 4, 2022 / JNS) A group of Israeli filmmakers and artists biased against their own country is calling on an international film festival in Switzerland not to screen the world premiere of “My Neighbor Adolf” because it was funded by Israel’s largest film fund, according to The Hollywood Reporter.

The film by Israeli director Leon Prudovsky, which will screen this week at the Locarno Film Festival, was funded by the Yehoshua Rabinovich Foundation for the Arts Israel Cinema Project.

The group of Israeli filmmakers and artists claimed in a letter that the foundation has “racist and explicitly political strings” conditioned to its funding. They have called Israel an “apartheid state” and “a regime of Jewish supremacy.”

“This regime of oppression was founded through the violent displacement and dispossession of most of the indigenous Palestinian population,” wrote the group. “That the Israeli state, its complicit institutions and influential lobby groups would want us as Jewish Israelis to remain silent on this systematic ethnic cleansing is not surprising. But storytellers accepting such censorial and unethical conditions for their film projects is an undeniable form of complicity in covering up this ongoing nakba [‘catastrophe’] that Palestinians face.”

The letter comes a day after the Palestinian Campaign for the Academic and Cultural Boycott of Israel (PACBI) also urged “all film institutions, including international festivals, cinemas and distributors,” to boycott films funded by the foundation.

PACBI criticized the foundation for making producers contractually agree that their work does not deny the “existence of the State of Israel as a Jewish and democratic state.”

“By dictating that any Israeli film producer seeking funding from the project must not portray on screen Israel’s perpetration of apartheid and ethnic cleansing, the Rabinovich Foundation is conditioning its funding on shielding Israel from international scrutiny and accountability,” said the PACBI.

Locarno artistic director Giona Nazzaro said that despite the boycott efforts, “My Neighbor Adolf” will still screen at the festival.