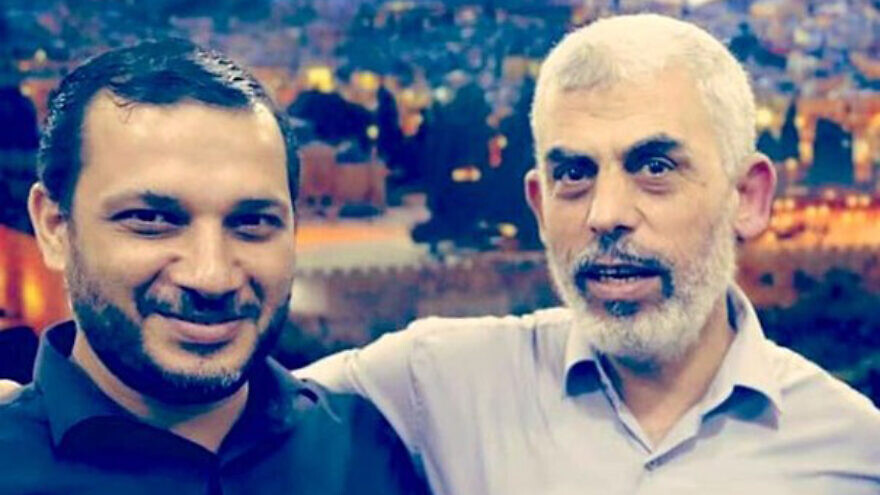 (May 19, 2022 / JNS) On “Nakba Day” this year, May 15, Ibrahim Al-Madhoun, a Gazan journalist affiliated with Hamas, published an article on the Hamas website palinfo.com discussing why it occurred in the first place.

According to a report by the Middle East Media Research Institute (MEMRI), the article, titled “The Nakba From a Different Perspective,” claims that Arabs left their homes in 1948 because of the encouragement of armies from regional Arab countries that promised to fight for them.

Madhoun argued that now, many of those same Arab states are pressuring the Palestinians to give in, to surrender to Israel. But Palestinians ignore their advice, he said—“they are on the verge of retaking all of the country from the Jordan River to the Mediterranean Sea.”

“When our parents left their lands, their cities, and their homes [in 1948], they left their money, belongings, clothing and jewelry, and took with them only the deeds to their homes and their keys because [they thought] they were leaving only temporarily,” he said, according to MEMRI.

But he noted that today, “the ball and idea are back in the same court, and the Arab regimes are playing the same role of colluding with the occupation. These regimes are besieging our people, fighting it and treating to it with hostility—pressuring it to surrender its weapons and surrender to ‘Israel.’ ”