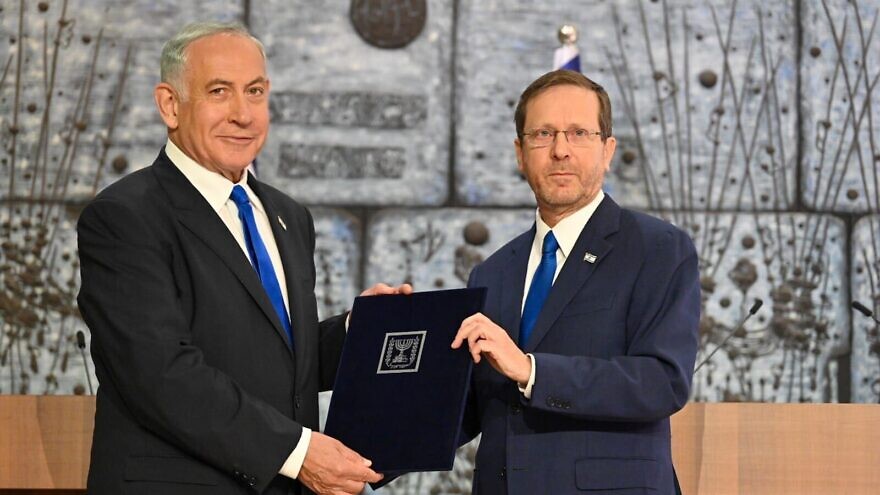 In a letter to Herzog, Netanyahu had requested the full 14-day extension allowed by law to form a government. The initial mandate was set to expire on Friday.

Although Netanyahu signed up enough coalition partners for a parliamentary majority, he cited a need to agree on the roles of his new partners.

“Some issues related to [coalition partner] roles have yet to be agreed upon,” Netanyahu wrote in his letter.

Earlier this week, Netanyahu’s Likud party reached interim coalition agreements with the United Torah Judaism and Shas parties. With the support of right-wing and religious parties, Netanyahu’s government is expected to control 64 out of the Knesset’s 120 seats.

Outgoing Israeli Prime Minister Yair Lapid slammed Netanyahu as weak, in response to his request for an extension.

“The Likud asked the president to extend the mandate. It is difficult to estimate what is left to squeeze out of Netanyahu,” Lapid posted on Twitter.

Lapid has implored local municipalities not to cooperate with Netanyahu’s government, and has called for protests. In turn, Netanyahu has condemned Lapid’s calls to disobey his incoming government, accusing Lapid of sedition.

“If you think what I’ve been saying the last few days is rebellious, I have news for you; You ain’t seen nothing yet,” Lapid shot back in response to Netanyahu’s accusation.

If Netanyahu fails to meet this new deadline, Herzog can task another member of Knesset to try forming a government. Otherwise, a new election will be called.