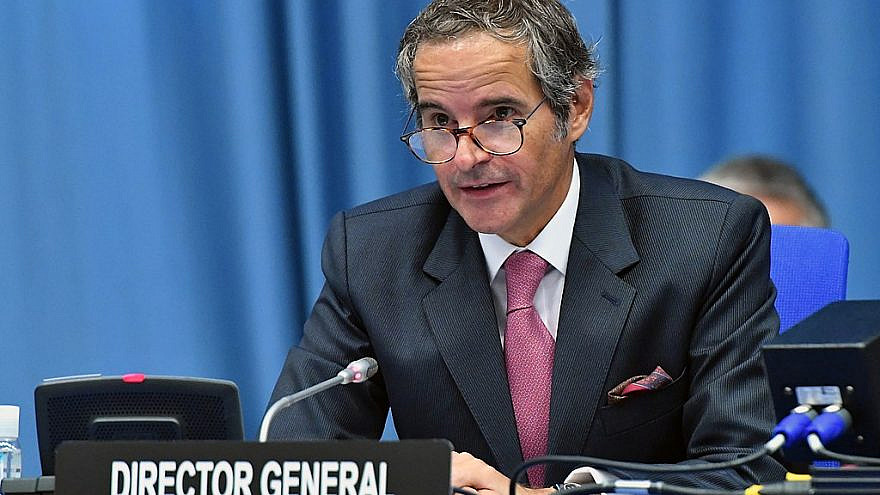 (December 14, 2021 / JNS) Rafael Grossi, the head of the International Atomic Energy Agency (AEA), said on Tuesday that restrictions Iran has put on its inspectors do not allow for an accurate portrayal of Tehran’s nuclear program.

“If the international community through us, through the IAEA, is not seeing clearly how many centrifuges or what is the capacity that they may have … what you have is a very blurred image,” Grossi told the Associated Press in an interview.

He also noted that because of the advances made by Iran since the 2015 nuclear deal fell apart, a renewed deal would have to be altered significantly.

“The reality is that we are dealing with a very different Iran—2022 is so different from 2015 that there will have to be adjustments that take into consideration these new realities so our inspectors can inspect whatever the countries agree at the political table,” explained Rossi.