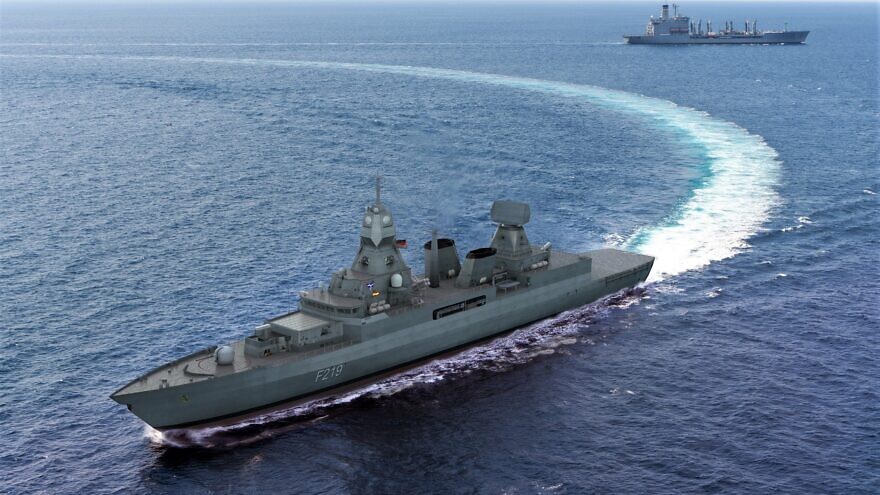 The contract is part of a German program to modernize sensor technology onboard its F124 air-defense frigates, according to the statement.

“The Federal Office of Bundeswehr Equipment, Information Technology and Operation (BAAINBw) has placed an order worth approximately 200 million euros [about $235 million] for the delivery and installation of four sensor systems consisting of radar and IFF [Identification Friend or Foe] system respectively,” said the statement.

“The order also marks the start of the development of national capabilities in the field of Ballistic Missile Defence (BMD),” according to IAI. This includes providing a shore-based radar for training and service technicians, as well as for further development testing on land prior to the installation on ships.

To that end, Hensdolt has entered into strategic cooperation in the field of ballistic-missile defense radars with Elta, a subsidiary of IAI, which will supply “the German customer with a combination of a national partner for certification and long-term support, as well as market-available systems that have been tried and tested in the field.”