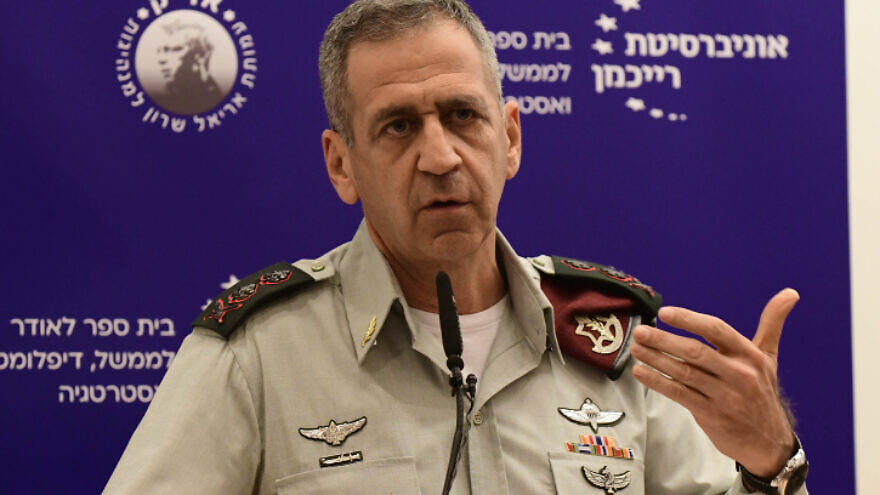 He was welcomed by the Chief of Staff of the Bahraini Defense Force, His Excellency Lt. Gen. Theyab Bin Saqer Al-Noaimi, said the IDF.

It stated that “during his visit, the chief of the general staff will meet with the secretary-general of the Supreme Defence Council, His Highness Maj. Gen. Shaikh Nasser bin Hamad Al-Khalifa.”

Kochavi will also meet with other Bahraini senior military and state officials, and Vice Adm. Brad Cooper, commander of the United States Naval Forces Central Command, the U.S. Fifth Fleet and Combined Maritime Forces, in the fleet’s Headquarters in Bahrain.

“This visit is in addition to other recent meetings as part of the ongoing cooperation between the IDF and the U.S. Armed Forces, which included the visit of the outgoing commander of the United States Central Command, Gen. Frank McKenzie, to Israel [in recent days],” the IDF said.