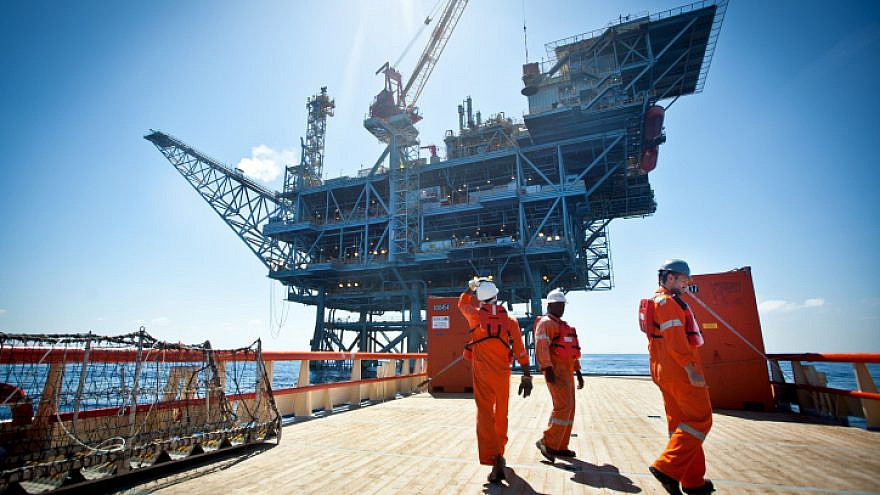 (August 9, 2022 / JNS) The Israel Defense Forces revealed on Tuesday that Palestinian Islamic Jihad (PIJ) was involved in a failed attempt to launch a drone towards the Tamar gas rig during the recent conflict between the Gaza-based terror organization and Israel.

Israel’s army has increased its efforts to safeguard the platform, some 14 miles off the southern Israeli city of Ashkelon, reported i24News. This comes after the PIJ’s unsuccessful attempt to launch an unmanned aircraft from Gaza.

“Operation Breaking Dawn,” which took place between Aug. 5-7, is being called one of Israel’s most successful Gaza operations in recent years.