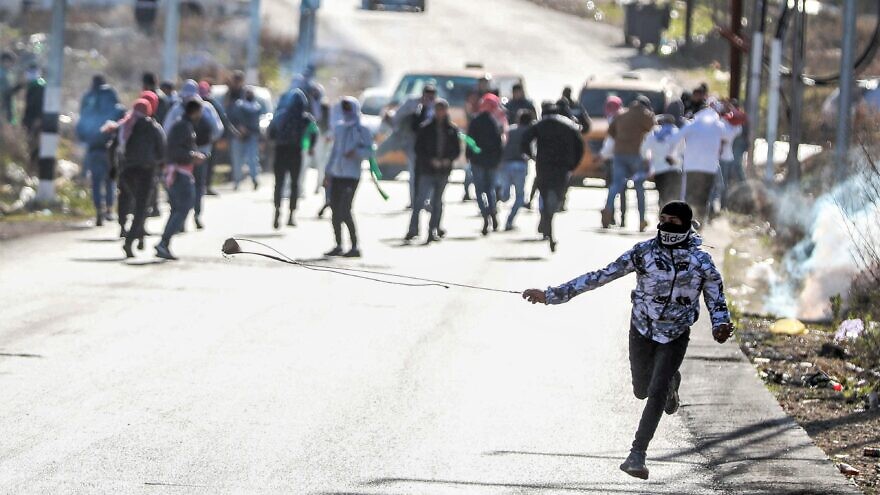 (January 11, 2022 / JNS) A Palestinian terrorist rammed his vehicle at a number of Israel Defense Forces’ soldiers near the Israeli community of Halamish, north of Ramallah, in the West Bank on Tuesday.

An IDF soldier sustained moderate injuries in the attack and was evacuated to hospital by an Israeli Air Force helicopter that was dispatched to the scene, said the military. It added that “the terrorist was apprehended and transferred to security forces for further questioning.”

The incident follows a string of recent attacks:

On Dec. 26, the military received reports of a drive-by shooting at a military post near Nablus, the IDF said in a statement. No casualties were reported.

Israeli forces found dozens of bullet casings during sweeps of the area, according to the military. An investigation into the reported attack is ongoing.

On Dec. 16, Yehuda Dimentman, 25, was killed and two fellow yeshivah students wounded when a terrorist gunman opened fire on their vehicle near Homesh in the northern West Bank.

Four suspects were arrested in connection with that attack on Dec. 19.

In November, the IDF thwarted an attempted drive-by shooting in Nablus, which resulted in the death of the gunman.