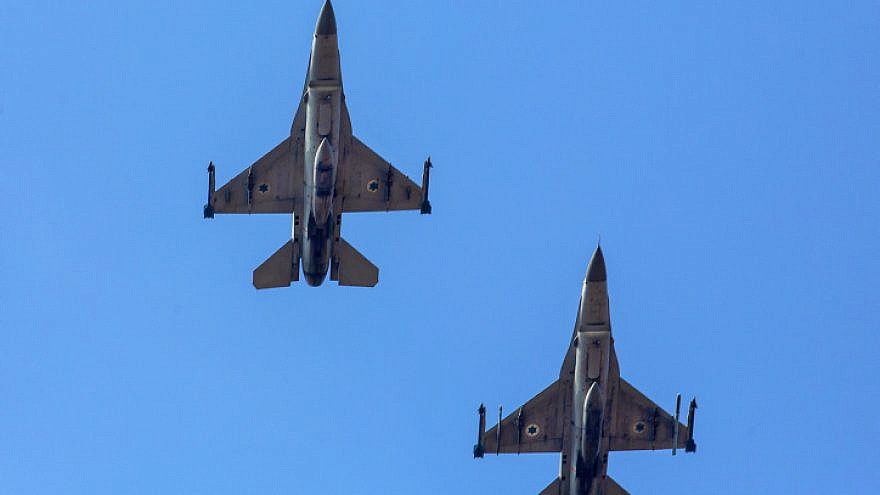 Maj. N., who serves as deputy commander of the 119th Air Force Squadron, will be the first female officer to serve in the highly sensitive role, for which only the corps’ top officers are selected, an IAF officer told Israel Hayom.

The nomination placed N. on the path of future senior roles in the IAF, and all but clears her path to the position of squadron commander.