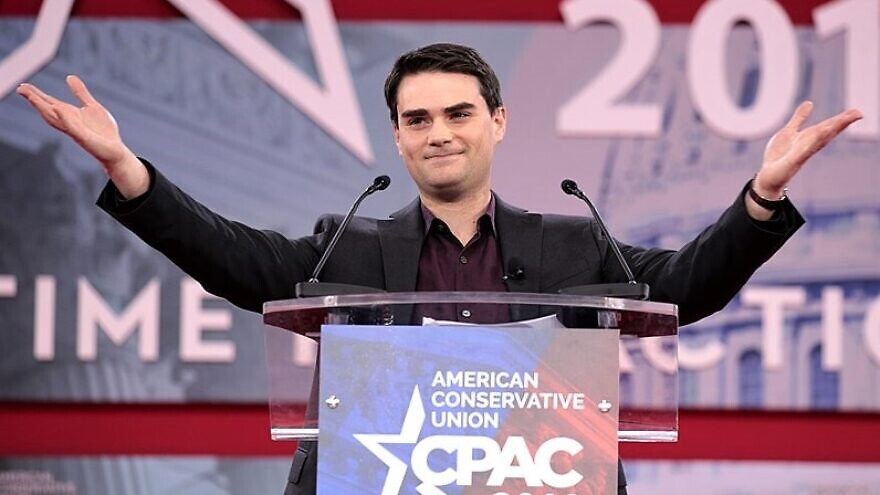 The conference is scheduled to take place shortly after U.S. President Joe Biden’s planned visit to Israel, including a proposed stop in the city of Bethlehem, and Saudi Arabia on his first trip in office to the Middle East.

According to CPAC chairman Matt Schlapp, CPAC speakers will address similar topics as Biden during his trip: gas costs and shortages due to Russia’s war on Ukraine; terrorism; the Israeli-Palestinian conflict; and the push for a new Iran nuclear deal.

“Biden will push Israel to go woke while we will encourage Israelis to fight for their survival; Biden will pressure Israel to seek appeasement with Iran while we will rally Israelis to continue being the greatest democracy in the Middle East,” said Schlapp in a statement, reported The Daily Wire. “Biden will beg Saudi Arabia for foreign oil while we will always support energy independence, at home and abroad.”

CPAC, held since 1974 by the American Conservative Union, has brought its conference to several different countries in recent years, including Brazil, Japan, Australia and Hungary. Its first CPAC Mexico is scheduled for September.