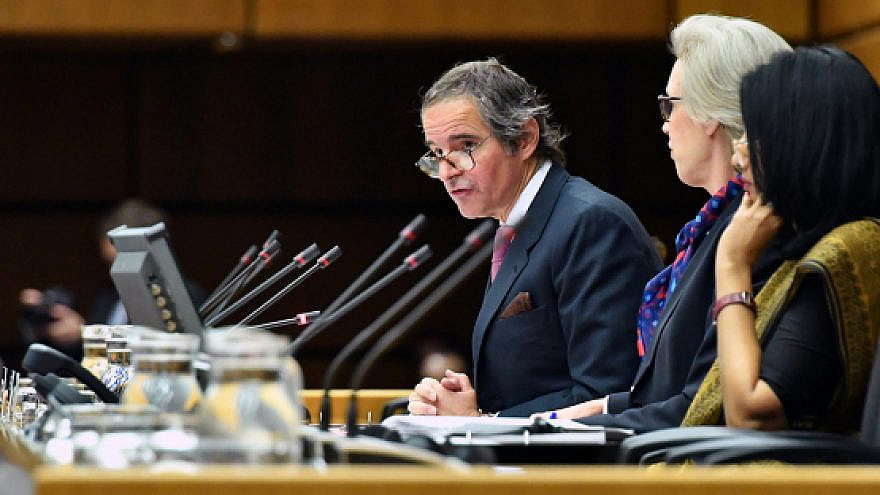 Talks between the IAEA and Iran had reached an impasse after Tehran insisted that the nuclear watchdog close its files about the evidence of activity at three undeclared sites, which came to light following a 2018 Mossad raid on Iran’s nuclear archives in Tehran.

The issue has become an obstacle to the negotiations between Iran and world powers, led by the United States, aimed at reviving the 2015 nuclear deal.

Meanwhile, riots continued across Iran on Tuesday, as civilians enraged by the death of a woman arrested on September 13 by Iranian morality police took to the streets,  according to a report by Reuters.

Dozens have been killed and hundreds wounded in the unrest that erupted following the death of Mahsa Amini, 22, on Sept. 16, according to Amnesty International.