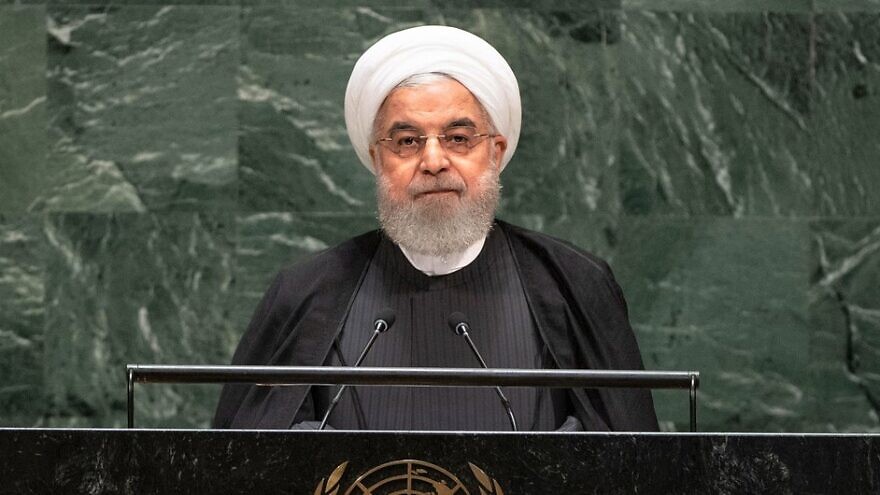 (October 22, 2020 / JNS) Iran summoned the Swiss envoy on Thursday, who represents U.S. interests in Iran, to protest against U.S. National Intelligence Director John Ratcliffe’s statement the day before that Russia and Iran had attempted to interfere in the Nov. 3 presidential elections.

“Iran’s strong rejection of American officials’ repetitive, baseless and false claims was conveyed to the Swiss ambassador … as we have said before, it makes no difference for Iran who wins the U.S. election,” said Iranian Foreign Ministry spokesman Saeed Khatibzadeh, according to Reuters.

“We have confirmed that some voter registration information has been obtained by Iran, and separately, by Russia,” said Ratcliffe.