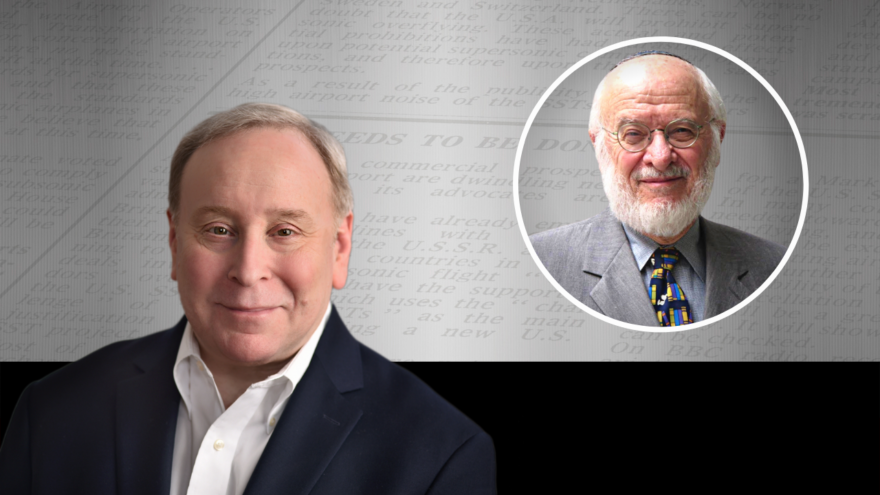 The stands of the American Jewish Committee and the Anti-Defamation League are rooted in the polarized politics of our time, and their fear that allowing religion in the public square will somehow endanger Jews, says JNS editor-in-chief Jonathan Tobin on this week’s episode of “Top Story.”

“While liberal Jewish groups remain obsessed with a non-existent threat to Jewish rights from religious Christians who are now more likely to be philo-Semitic than hostile to Jews, they are blind to other more pertinent dangers,” says Tobin.

According to Tobin, these groups “have gone along with the toxic myths of critical race theory and intersectionality in order to avoid being called racists.” As a result, “They are now therefore complicit with a cultural trend that is endangering Jews while simultaneously supporting efforts to repress religious expression, whether it took the form of a silent football prayer or the erection of Hanukkah menorahs on public property.”

Just as important, this refusal to stand up for the right to religious expression has led them to an extreme stance that also opposes school choice programs that could provide help to day schools that are important to the Jewish community’s future.

“The Jewish community is saying in terms of our priorities, the freedom for abortion is first, the freedom [for] LGBTQ is first, all kinds of freedoms come ahead of religious observance. Now, I think that’s frankly degrading Judaism,” says Lewin.

He goes on to note that by downgrading specifically Jewish issues such as support for Israel, Jewish groups and voters are breaking the bonds that tie the Jewish people together.

Lewin, who served as Deputy Assistant Attorney General in the Civil Rights Division in the Department of Justice and helped prosecute the murder of three civil rights workers in Mississippi, also says woke racial policies strive for equity and not for equality.

Looking back on his long career in the law, Lewin also reminisces about a varied group of famous clients including the Lubavitcher Rebbe, Richard Nixon and John Lennon.