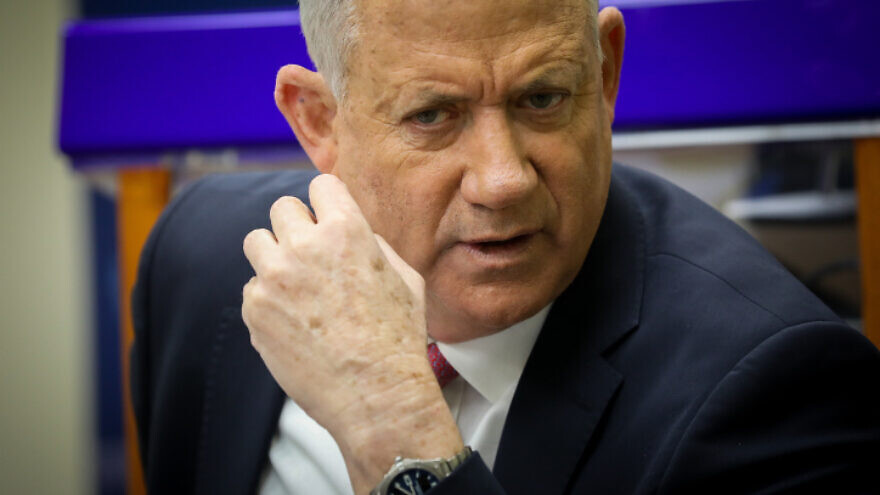 The three companies—Toufali, Moubayed and Barakat—trade in machines, oils and ventilation systems that are required for Hezbollah’s production lines and in particular for its missile program, according to the ministry.

The seizure order, the second such order in recent months, is part of the ministry’s effort to put pressure on Hezbollah’s missile program and will allow the firms to be blacklisted in the world’s financial markets.

“Hezbollah, with Iran’s support, is undermining the ability to stabilize Lebanon,” he continued. “Israel will continue to reach out to the Lebanese people and offer humanitarian aid, while at the same time continuing to undermine attempts to introduce advanced weapons that will endanger its citizens, with an emphasis on promoting the Iranian precision project that works from the heart of Lebanon.”