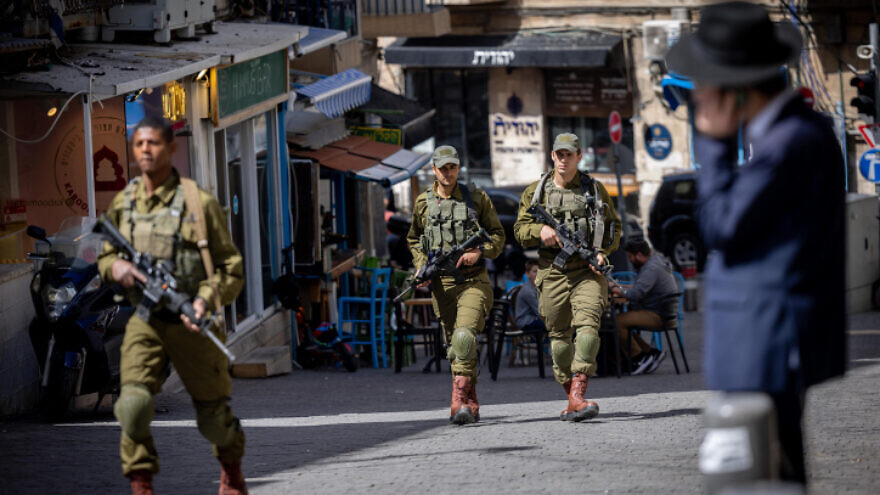 (April 3, 2022 / JNS) The Israeli government has authorized the allocation of 181 million shekels ($56.5 million) in emergency funding to the Israel Police.

The budget supplement was authorized “in light of the significant challenges that Israel’s police force currently faces and given the operational gaps that have accumulated in recent years,” according to an official statement.

“For many years, the Israel Police was neglected and the operational needs that it required to carry out its tasks were not met,” said Israeli Prime Minister Naftali Bennett.

“We are correcting this and are now allocating significant resources in order for it to carry out its supreme task—defending public security. A strong police equals a strong State of Israel…. We are in the midst of a wave of terrorism directed against the citizens of Israel and are acting with all of the tools in all sectors in order to restore security and the sense of security.”

The funding will be allocated in two phases, with NIS 111 million ($34.7 million) being provided immediately and the remaining NIS 70 million ($21.9 million) by August.