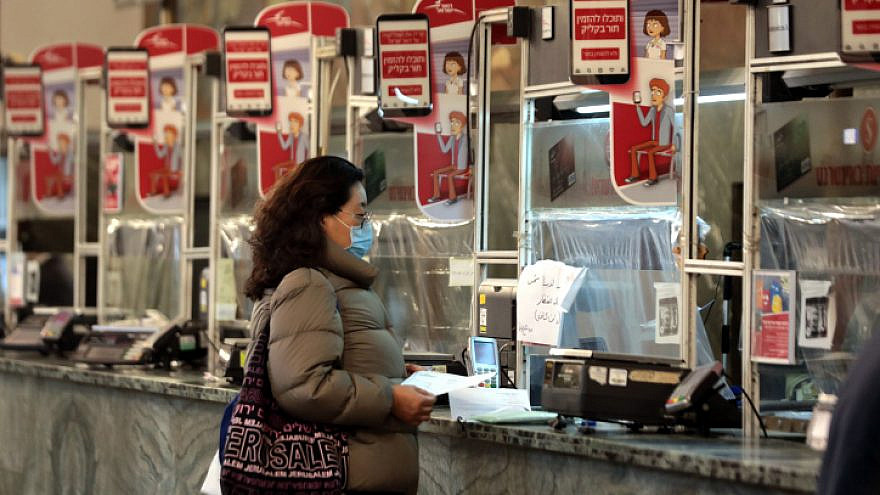 (March 1, 2021 / JNS) Following the announcement in January that the Emirates Post Group would add Israel to its operations network, the Israel Post will now begin to send and receive packages from Bahrain.

Beginning Monday, Israelis will be able to send and receive packages and letters to the Gulf state via postal, registered and express mail.

In December, while an Israeli delegation was in Bahrain, the two countries signed a memorandum of understanding in the field of communication.

Israeli Communications Ministry Director-General Liran Avisar Ben-Horin, who signed the agreement, said, “The relationship being forged between Israel and Arab states, and the connection between the Israel Post and the postal authorities in Bahrain and the United Arab Emirates will allow for the tightening of trade ties between the countries and offer Israeli customers broader solutions for exports and imports. The implementation of the signed memorandum of understanding will create a bridge between the countries and enable the development of economic and social ties between private and public figures in both countries.”

Israel Post CEO Dany Goldstein said, “We welcome the continued cooperation between postal authorities around the world, which allows for the expansion of e-commerce activities in Israel to additional countries for the benefit of our customers, with the trade agreements with the United Arab Emirates and the Kingdom of Bahrain opening a window of new business opportunities for us.”

Noting Israel had signed agreements with over 150 postal authorities around the world, Goldstein said, “This is further proof of the Israel Post’s ability as a leading actor in the field of e-commerce in Israel, which helps bring down the cost of living.”

Gilad Tirosh, chief commercial officer at the Israel Postal Authority, said the agreements with Bahrain and the UAE “will allow us to continue to expand the array of solutions and offer our private and business customers the widest variety of delivery services, as well as send and receive packages and mail at the most cost-effective prices.”