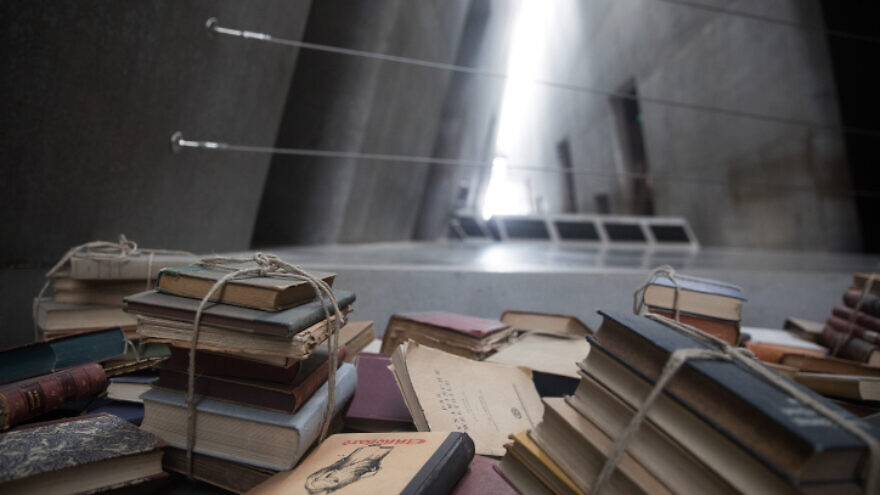 Addressing the final weekly Cabinet meeting of his government, Israeli Prime Minister Yair Lapid said, “Ten years ago, when I was finance minister, I was the driving force behind the decision to increase allowances for Holocaust survivors by millions of shekels. Now, I’m bringing this full circle in this final Cabinet meeting.”

Under the proposal, photographic documentation of survivors from Israel and around the world will be collected, digitized and be processed into social media formats, according to an official statement. The aim of the initiative is to make the content accessible to the younger generation, and to further this end, the content will also be integrated into the education systems of partner countries.

“I’m moved and proud that today, we passed this important decision to document the stories of Holocaust survivors from Israel and around the world—a decision which will make a mark for generations to come,” said Lapid, according to the statement.

Lapid thanked Social Equality Minister Merav Cohen for her “intensive work” to advance the initiative, and survivors’ welfare in general.

The statement cited rising instances of Holocaust denial globally, and the rapidly dwindling population of Holocaust survivors, as reasons for the initiative.