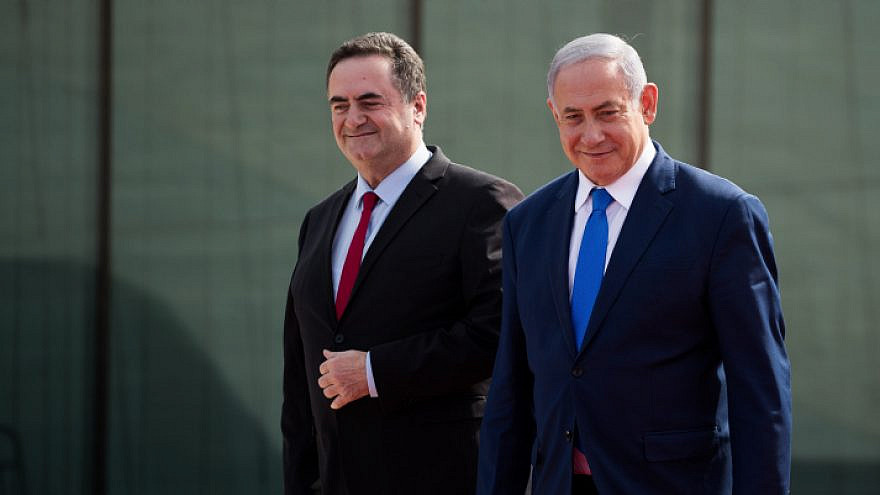 (December 28, 2022 / JNS) Likud Party lawmaker Israel Katz has been tapped as the country’s next foreign minister, a position he will serve in for the first half of Prime Minister-designate Benjamin Netanyahu’s planned term before former Ambassador to the United States Ron Dermer assumes the role.

While Dermer was reportedly Netanyahu’s preferred choice for the post, Katz is a Likud stalwart and retains a groundswell of support within the party.

Netanyahu has been criticized by several party members for what they view as too many concessions to his coalition partners in the process of divvying up ministerial positions.

Katz previously served as Jerusalem’s top diplomat between 2019 and 2021, and also held the agriculture, transportation, finance and intelligence portfolios.

Dermer, a longtime Netanyahu confidante, was Israel’s top envoy to Washington from 2013 to 2021.