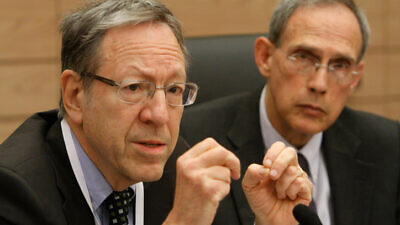 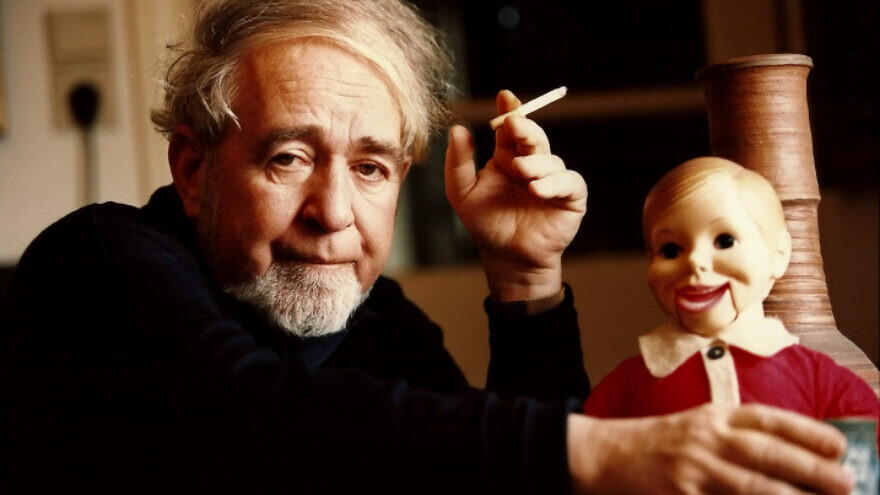 (November 8, 2020 / Israel Hayom) Natan Zach, an Israeli writer who had a major impact on the development of modern Hebrew poetry, died on Friday at the age of 89.

Zach published more than two dozen books, including several that were translated into other languages, and won a number of international prizes.

Israeli Culture Minister Hili Tropper called him “one of Israel’s greatest poets” and said his influence would be felt for “generations.”

Born in Berlin in 1930, Zach emigrated to the Holy Land as a child. He taught at Tel Aviv University for several years before moving to Britain to complete a Ph.D. at the University of Essex. When he returned, he taught at Haifa University.

“A poet, critic, editor and translator, Zach has exerted great influence on the development of modern Hebrew poetry,” the Institute for the Translation of Hebrew Literature says in its online biography. “He was the leader of a group of post-Independence poets who changed the face of Hebrew poetry in the 1950s and 1960s.”

Zach sparked controversy in a 2010 television interview when he made derogatory remarks about Middle Eastern Jews and suggested their culture was inferior to that of Jews of European descent. He also expressed support that year for the Turkish flotilla that sought to defy Israel’s blockade of the Gaza Strip, a Palestinian enclave ruled by the Islamic militant group Hamas.

Both remarks led to calls for his works to be removed from Israeli textbooks.