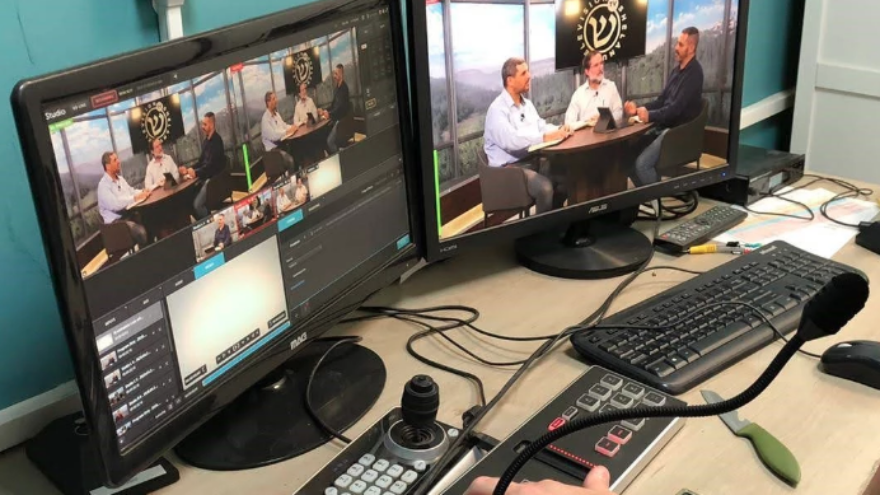 (June 29, 2020 / JNS) Evangelical Christian TV channel “Shelanu” was given notice on Sunday by Israel’s Cable and Satellite Broadcasting Council (CCSB) that it has seven days to cease its broadcasting in Israel for having misrepresented its real mission to proselytize Jews.

CCSB chairman Asher Bitton released a public statement on Monday announcing the decision to suspend the Hebrew-language channel, a subsidiary of the international network GOD TV.

“The channel is directed at Jews with Christian content, in contrast to the original broadcast request, which stated it was aimed at Christians,” he said.

“Shelanu” began broadcasting in Israel in April, after signing a seven-year deal with the HOT cable company. Following its launch, members of the public complained about its missionary content.

A statement made by GOD TV president and CEO Ward Simpson at the time seemed to confirm the complaint.

“GOD TV has been given permission by the Israeli government to broadcast the Gospel of Jesus Christ, Yeshua, the Messiah, on cable television in the Hebrew language,” he announced upon the channel’s launching.