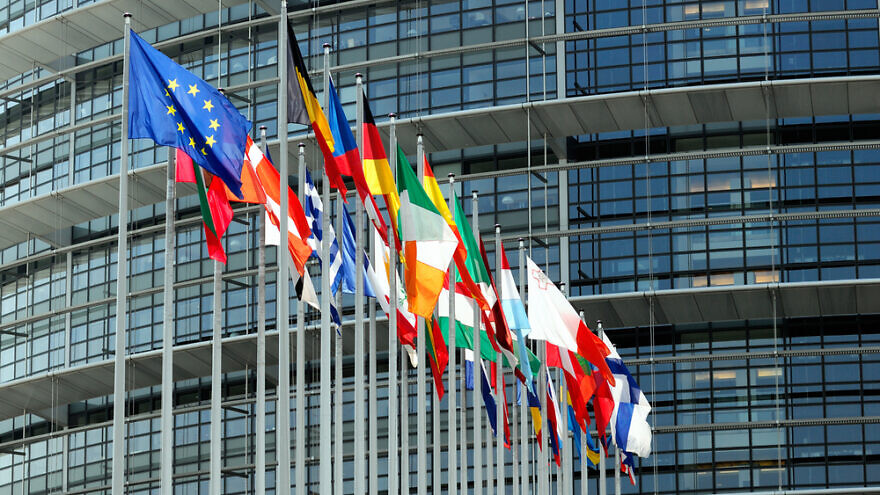 “Iran is a terrorist state that exports terrorism to the Middle East, Europe and the entire world,” said Cohen. “The introduction of the Revolutionary Guards, the largest terrorist organization in the world, to the list of terrorist organizations of the European Union, is an important step in the fight against the Iranian regime,” he added.

The European Parliament voted 598-9 in favor of requesting that the E.U. list the IRGC as a terror entity.

Prior to the vote, parliament members condemned Iran’s recent executions of anti-regime protesters.

German lawmaker Hannah Neumann said, “As long as Revolutionary Guards terrorize their own people and the entire region, we should treat them as terrorists and put them on the sanctions list.”

Designating the IRGC a terror group would make it a criminal offense to belong to the group, attend its meetings, or show its logo in support of the group in public.