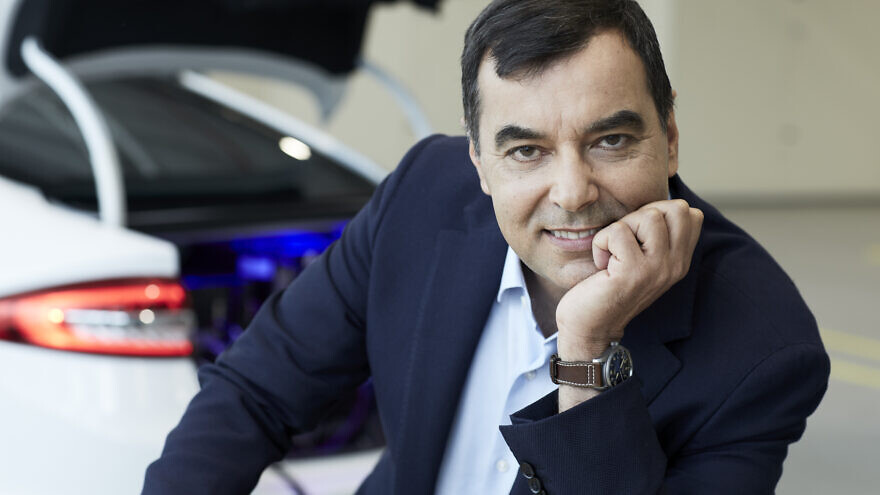 (February 19, 2020 / JNS) Israeli tech leader Amnon Shashua will be awarded the 2020 Dan David Prize for his contributions to the field of artificial intelligence (AI) as CEO of Mobileye and co-founder of OrCam, a tech company that harnesses AI-driven computer vision.

The international Dan David prize, headquartered at Tel Aviv University, is awarded annually and includes three prizes of $1 million to each of three recipients for outstanding scientific, technological, cultural or social impact on the world.

Shashua has published more than 120 papers on artificial intelligence, holds more than 45 patents and pioneered the use of tensor analysis to computer vision and machine learning. His work has resulted in safer driving and innovation in autonomous vehicles. Since Mobileye’s acquisition by Intel in 2017, he has worked as senior vice president of Intel’s executive leadership team.

Alongside Shashua, Dr. Demis Hassabis, co-founder and CEO of DeepMind, has also been named a 2020 Dan David Prize laureate in the field of AI. 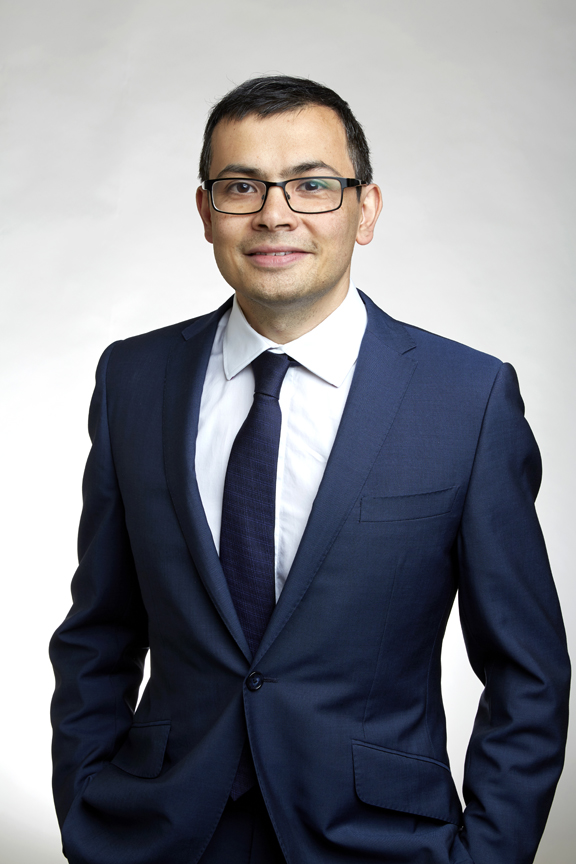 “Transforming modern life for the better, using artificial intelligence, has always been my primary motivation, and this prize holds an excellent opportunity to increase awareness to the great promise of AI for the benefit of humanity,” he explained.

Hassabis said “it’s such an honor to have been chosen to receive the 2020 Dan David Prize alongside my colleague, Professor Shashua, and so many other luminaries over the years. At DeepMind, we believe AI could be one of humanity’s most useful inventions—acting as a multiplier for human ingenuity and ushering in a new renaissance of scientific discovery.

“This award is a great recognition of the work we have done so far, and hopefully, a sign of the impact we aspire to achieve in the future.”

Laureates donate 10 percent of their award money to scholarships for graduate and post-graduate researches in their respective fields.

Ariel David, director of the Dan David Foundation and son of the prize founder, said: “We are very proud of the model the Dan David Prize applies in turning the spotlight on endeavors that often do not fall under traditional prize categories, yet result in outstanding contributions to humanity, defining who we are and shaping our future.”