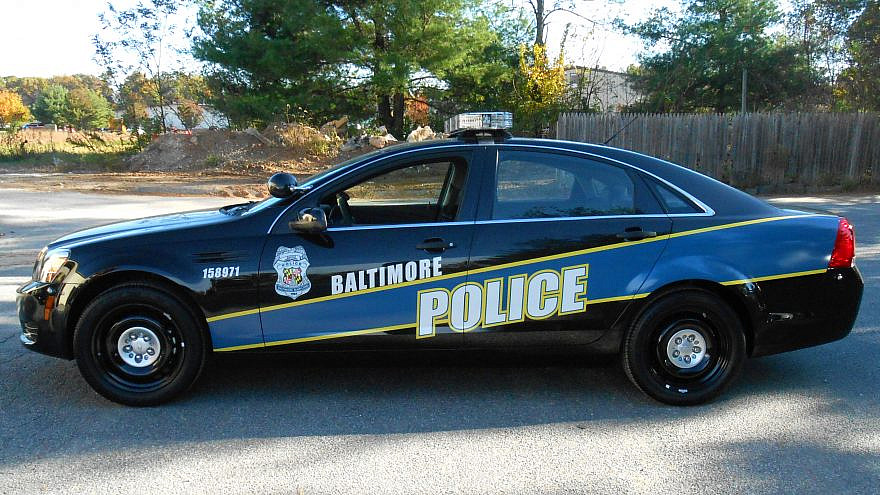 (May 3, 2021 / JNS) An Israeli visitor to Baltimore was murdered shortly after midnight on Monday.

According to media reports, 31-year-old Ephraim Gordan was in town for a wedding and approaching the home of a family member when he was shot and killed by an unknown assailant.

In a joint statement posted on a local website, Baltimore City Councilman Isaac “Yitzy” Schleifer and Maryland House of Delegates member Dalya Attar said: “We are constantly on a unified front working to fight for the safety of the community. It has been, and continues to be, both of our top priorities from day one in office. The community has now suffered the ultimate loss from the horrific violence plaguing this city. Our efforts to ensure the safety of our constituents will not only continue but will increase.”

The statement continued, emphasizing that “the murderer must be apprehended and prosecuted. Justice must be served. And we must never wake up to anything like this again.”

According to the Northwest District of the Baltimore Police Department, just after midnight, officers responded to a report of a shooting and found Gordan “suffering from an apparent gunshot wound. The victim was transported to an area hospital, where he later died.”

The investigation into the crime is ongoing.