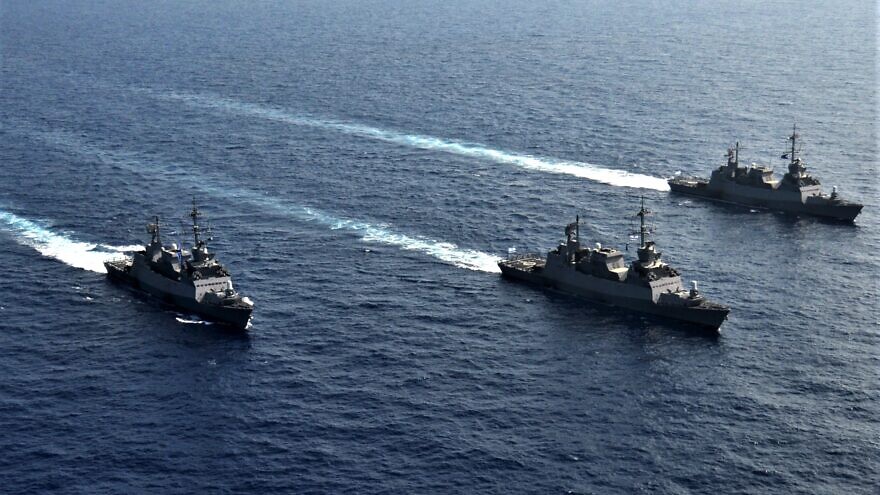 The exercise will see the U.S.’s Fifth Fleet, based in Bahrain, lead vessels from 60 countries and incoporating more than 9,000 people in an extensive exercise in the Red Sea.

“The exercise will strengthen regional security and promote regional cooperation,” the report quoted the Israel Defense Forces as stating.

The U.S. Naval Institute said the exercise began on Jan. 30 and will end on Feb. 17.

The Israeli Navy and the U.S. Navy’s Fifth Fleet held a joint exercise in September for the first time in the Red Sea in an event the IDF Spokesperson described as “historic.”

“During the exercise, the two navies practiced a variety of scenarios, including defense and rescue operations,” the IDF said at the time.

It marked “the beginning of joint efforts between the Israeli Navy and the U.S. Fifth Fleet as part of the transitioning of IDF matters to the U.S. Central Command (CENTCOM). This is the first exercise of many planned to take place in the future,” added the Israeli military.