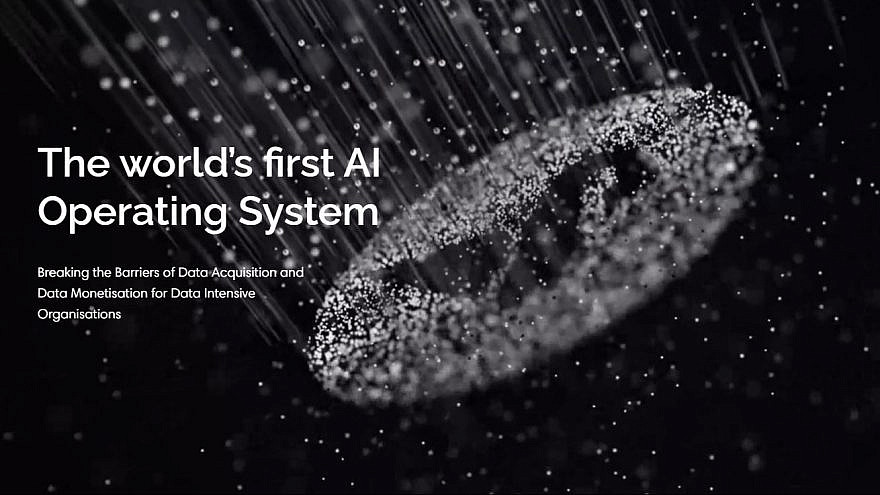 The company, based in Tel Aviv, has offices in the United States, United Kingdom, Poland and Germany. Its signature Platform, ELEMENT, combines multiple AI technologies such as machine learning, natural language processing, deep learning, neural-network and data-operation facilities into a single platform.

ELEMENT is described by BlackSwan Technologies as a cognitive operating system that enables the rapid development of enterprise applications in any number of areas critical to companies—from product design, finance, marketing, supply chain and human resources.

BlackSwan Technologies began offering its technology to a limited number of customers earlier in 2020 before launching officially in October. It has generated tens of millions of dollars’ worth of contracts with leading businesses.

Ouliel said he conceptualized the idea for the company while reflecting on his years as an intelligence officer and consultant for Oracle, a multinational computer technology corporation.

Speaking to JNS, Ouliel explains that “during my time in intelligence, I learned that organizations responsible for critical services must be absolutely rigorous, even meticulous, in acquiring and analyzing data to enable informed actions. To me, this meant ‘leaving no stone unturned’—utilizing every possible data source to detect key clues and relationships. Equally important, I came to realize that we must adopt an elastic way of thinking and constantly challenge assumptions so as to keep ahead of opponents, who will learn and adapt to our behaviors without fail.” 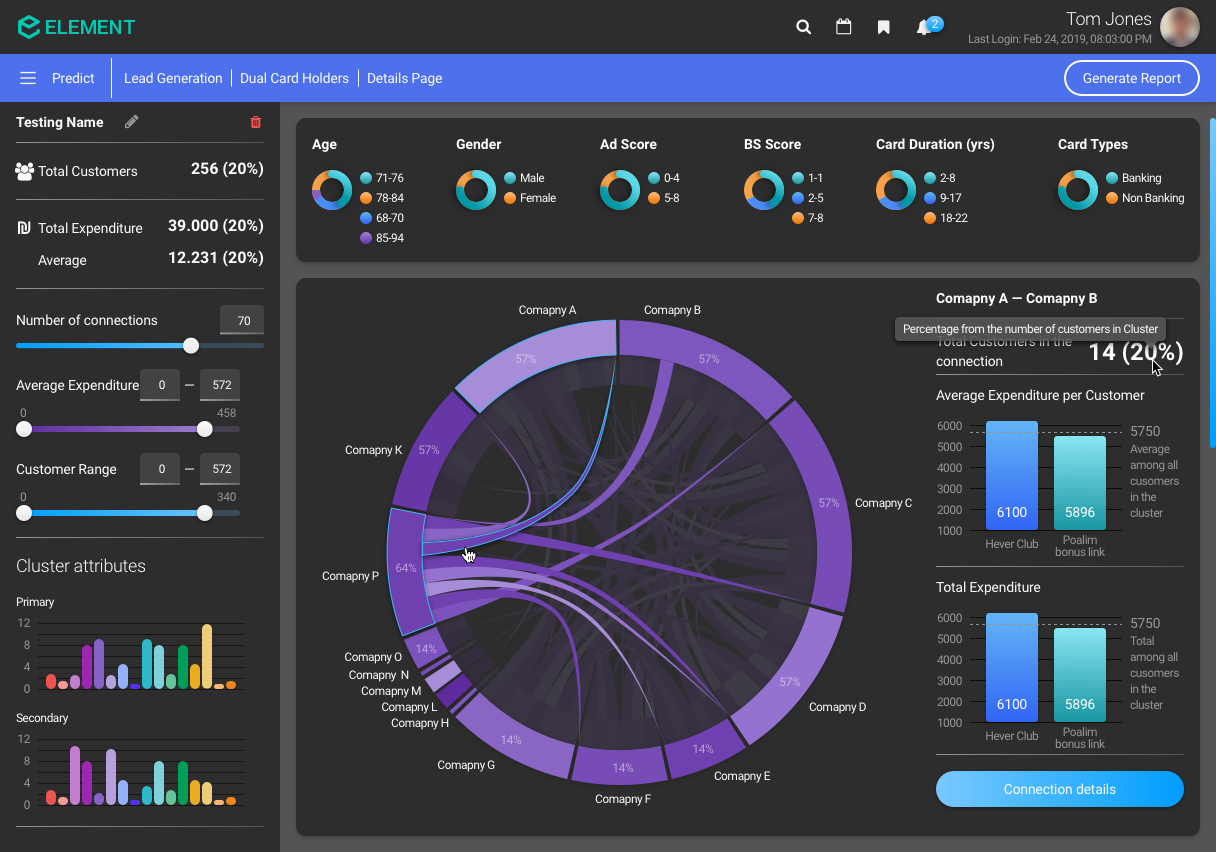 The ELEMENT platform runs on the cloud and allows enterprises to build their own customized applications with a simple interface. A number of pre-built applications are also available for customization, such as market intelligence. Credit: Courtesy.

As a consultant with Oracle, Ouliel says he observed how cross-enterprise software could be transformative to a business. “It also became clear to me that the complexity of developing, operating and maintaining enterprise software the traditional way was holding businesses back,” he notes.

“Having realized this, I became extremely driven to develop a new, AI-powered platform that would allow companies to operate with unprecedented efficiency and predict the future by harnessing vast amounts of data to identify opportunities and risks. The software had to be more user-friendly, adaptive and scalable than any existing offering. This is what led to the creation of BlackSwan Technologies,” says Ouliel.

Asked to describe how ELEMENT works, Ouliel says that the company’s signature software helps companies “harness the immense amounts of data that surround us, whose sheer volume can seem daunting and untappable. ELEMENT does this by combining numerous forms of AI and ingesting millions of relevant public and private data sources, enabling companies to learn and profit from fresh insights about their customers and operations.”

He adds that “we often ask our customers to begin by presenting us with their ‘$500 million problems,’ which may be in product design, finance, marketing, supply chain, HR or elsewhere. We then help them transform data into productive insights in these areas to improve their market success.”

The ELEMENT platform runs on the cloud and allows enterprises to build their own customized applications with a simple interface. A number of pre-built applications are also available for customization, such as market intelligence.

No team of in-house data scientists is required, and there is no need for lengthy data acquisitions. “It requires little to no coding to customize, enabling employees in areas like marketing and sales to utilize powerful AI where it may otherwise be inaccessible,” states the company.

‘Our software is modeled after the human brain’

A number of financial institutions have already purchased and used the platform, including a top-15 global bank, which, according to BlackSwan Technologies, used it to reduce the cost of “onboarding a corporate client from more than $2,000 to $150 by leveraging ELEMENT to address the entire compliance process.”

Ouliel says that “much like the human mind, ELEMENT uses complex processing pathways to understand information and draw intelligent conclusions. We were recently honored to be recognized by Gartner, the leading technology analyst, as a pioneer in ‘bringing AI closer to human learning and intelligence’—a reflection of the fact that our software is, in fact, modeled after the human brain.

“In practice, our system uses AI to augment human intelligence,” he continues. “While many fear that AI poses a threat to human jobs, ELEMENT is designed to do the opposite: by providing an interactive representation of an organization’s world, it makes employees both more efficient and more effective.”

The result is the removal of labor-intensive tasks for businesses and freeing up seasoned professionals to focus on the most significant matters, he says.

According to Ouliel, Israel has gained a well-deserved reputation as ‘the startup nation,’ with its AI sector alone “raising $1.4 billion USD in venture investment in the first half of 2020.”

“AI is considered one of Israel’s primary areas of tech expertise, so it’s definitely an exciting sector to be a part of. In fact, our local AI ecosystem is considered second only to China and the United States,” he says.

He adds that “Israeli startups create particularly nimble and practical operations, which allow them to compete with these giants.”

“It’s safe to say there’s very little that Israeli AI cannot do, and BlackSwan is proud to have been listed as the country’s fastest-growing enterprise software company,” says Ouliel. “We see ELEMENT as a complete paradigm shift in the enterprise software market. It transforms business operations once restricted by limited data access, rigid processing systems and business-as-usual decision making into fluid, insight-driven innovation centers. That is the future of business competition.”