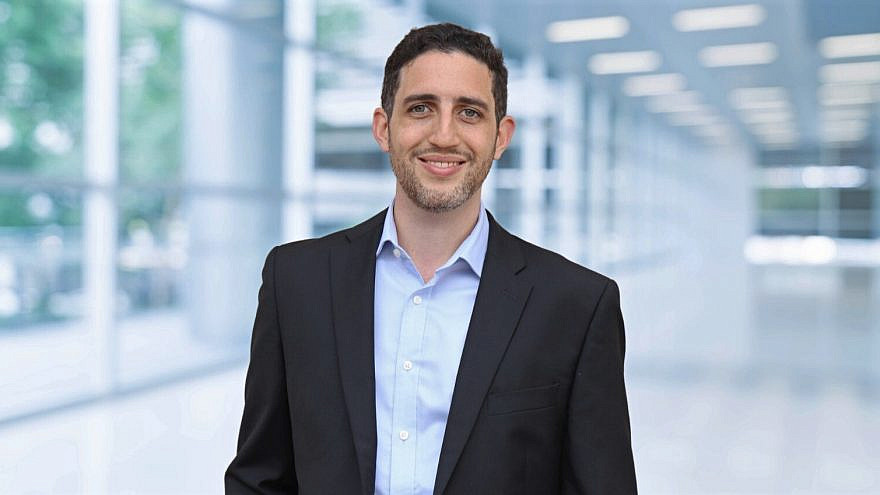 (June 7, 2021 / JNS) In the past decade, Israeli startup companies have reduced the time it takes them to achieve unicorn status (valued at more than $1 billion) by half, new figures by an investment house have revealed.

According to Catalyst Investment, an Israeli multi-fund investment firm that supports the growth of medium-sized Israeli companies, American corporations and financial institutions have increased their exposure in Israel, and are now predominant in terms of investments and exits.

“If we look at investment rounds above $100 million, more than 70 percent occurred from 2019 [to the present], and 27 rounds [about 33 percent] were completed this year, from January to May 31,” reported Jonathan Cohen, an associate at Catalyst Investments who investigated the figures.

The increasing amounts of investments by American investors can be explained by factors such as the maturing of the Israeli venture capitalist and private equity ecosystem, with more companies and experienced entrepreneurs able to convince U.S. corporations and institutions to invest larger amounts in the country, he explained.

Cohen said “the ‘Startup Nation’ has developed a large number of companies valued between $300 million and $3 billion that are good targets” for investors.

Additional factors include the fact that American investors consider Israeli companies cheaper than U.S. companies. Cohen said they are willing to invest in them since they know that Israeli companies will relocate their headquarter in America to facilitate a future exit.

Lastly, he noted that Israel’s ability to cope with crises such as the coronavirus pandemic and resulting vaccination program served as “a great advertisement for the Israeli companies and the whole economy.”