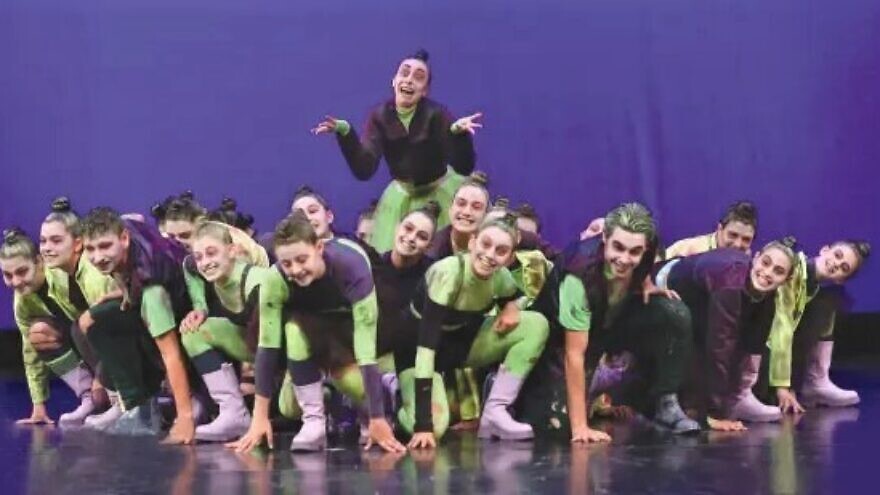 The Chopskicks from the Nirit Dance Studio in Modi’in won for their hip-hop performance called “Zombieland.”

The Dance World Cup—also referred to as the “Olympics of dance”—took place from June 24-July 2. Its competitions are held in the genres of ballet, modern, contemporary, lyrical, jazz, tap, song and dance, street/hip-hop and national.

The Chopskicks traveled to San Sebastian with three choreographers, as well as staff from the dance studio and parent chaperones, according to The Jerusalem Post.

The 23-member team trained for five hours a week to prepare for the DWC, said one of the dancers, 15-year-old Modi’in high school student Tzofi Rubenstein.

Rubenstein’s mother, Ziva, told the Post: “Dance is very connected to Israeli culture. Innovation and creativity in Israeli modern dance have made it a respected leader worldwide and now, with Chopskick’s win, Israeli hip-hop is on the global map.”

Israel’s senior and junior teams together won 18 medals at the DWC.