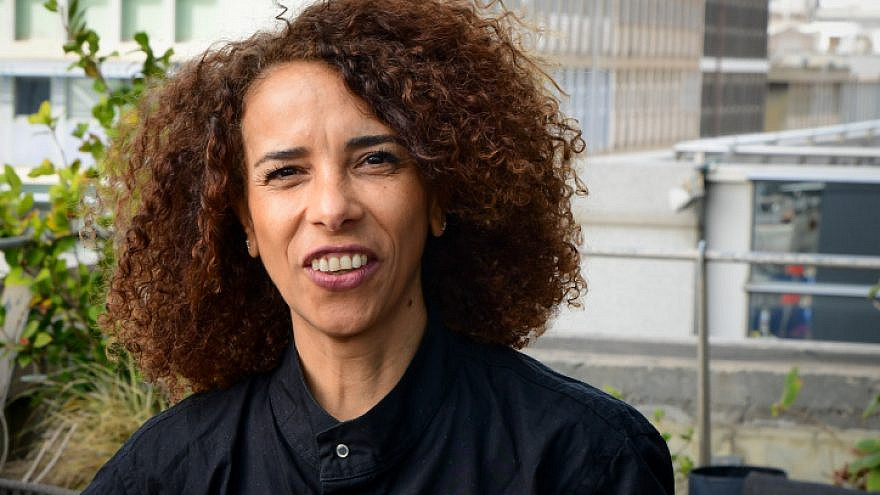 Mara’ana-Menuhin, a controversial Arab Israeli filmmaker from Jaffa, has faced criticism for her remarks on the Israel Defense Forces and for her public refusal to observe the two-minute siren on Memorial Day—for which she later apologized on social media—and many other anti-Zionist comments. Her nomination to the seventh slot on Labor’s Knesset list sparked a public uproar, prompting petitions to have her disqualified.

Under Israel’s Basic Law: The Knesset, a list or candidate can be disqualified to run in elections for denying Israel’s existence as a Jewish and democratic state, inciting racism, or supporting armed struggle, by a hostile state or a terrorist organization, against the state.
As stipulated by the law, the CEC’s decision must now be affirmed by the Supreme Court to take effect.
This is an edited version of an article that first appeared in Israel Hayom.
Republish this article in your newspaper or website