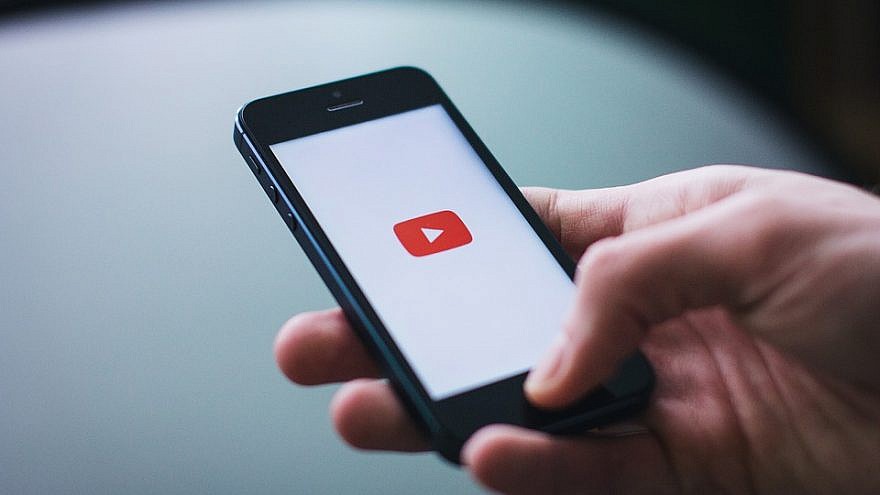 (September 14, 2021 / JNS) The Israeli cyber-surveillance company NSO Group developed a tool to break into Apple iPhones using novel ways to hack the phone since at least February, according to the Internet security watchdog Citizen Lab.

The watchdog said that while analyzing the phone of a Saudi activist infected with NSO Group’s Pegasus spyware, it found infiltration into iMessage. This could occur without the targetted person clicking anything for the spyware to work.

Apple released a software update on Monday to fix the hole in its security system.

“After identifying the vulnerability used by this exploit for iMessage, Apple rapidly developed and deployed a fix in iOS 14.8 to protect our users,” said Ivan Krstić, head of Apple Security Engineering and Architecture, reported Reuters.

He said “attacks like the ones described are highly sophisticated, cost millions of dollars to develop, often have a short shelf life, and are used to target specific individuals.”

The Apple security official added that “while that means they are not a threat to the overwhelming majority of our users, we continue to work tirelessly to defend all our customers, and we are constantly adding new protections for their devices and data.”