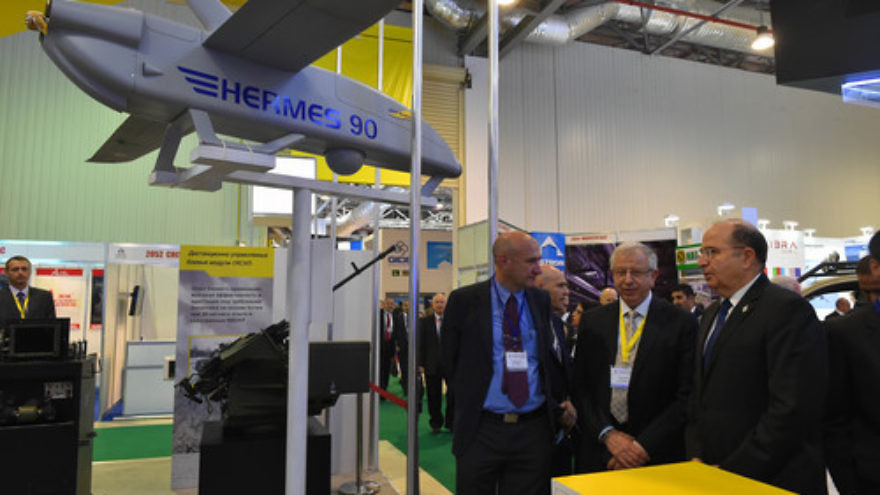 Beginning in the early 1990s, Turkey became the one Muslim-majority country that maintained a robust strategic relationship with Israel. The two countries developed strong trade ties. Israel helped update the Turkish air force and Turkey allowed the Israeli air force to train in its airspace. There were major plans underway to further upgrade strategic ties.

In an unfortunate turn of events, Turkey’s elected prime minister (and now president), Recep Tayyip Erdoğan, decided to take the once highly secular country in a very different direction and re-aligned Turkey’s foreign policy with other interests in the Middle East. Not long into his tenure, Erdoğan became a public critic of Israel, driving a wedge between Turkey and Israel in the wake of the 2010 Gaza flotilla crisis. Relations between the two countries remain strained.

Israel and its supporters have never fully recovered from the loss of the country’s Muslim ally and the potential it had to transform Israel’s broader relationships in the region.

But now, along comes Azerbaijan—the world’s first Muslim-majority democracy, which is fast taking the place of Turkey in becoming a crucial ally of Israel in the Muslim world. It’s no surprise that of all Muslim-majority countries, Azerbaijan would fill the void. Like Turkey before Erdoğan, Azerbaijan has proudly and sometimes aggressively reinforced its secular society, banning the hijab (veil) in schools.

In a gathering with the Jewish community held in the Washington, DC area last month, Azerbaijan’s ambassador to the United States, Elin Suleymanov, recoiled from the criticism his country received from the U.S. and others for its tough line on maintaining its secularism. “We are criticized because our girls are not forced to wear the hijab, and this is the worst problem in the Middle East?” he said.

The U.S. should keep in mind that while suppressing traditional religious practices violates American notions of religious freedom, it’s meant to keep radical religious forces in check and to prevent Azerbaijan from going down the same path as Turkey. Unfortunately, in that culturally conservative part of the world, Jeffersonian democracy is not yet on the menu, and trying to impose our cultural ideals may make these countries less, not more free. Let us not forget that France, a well-established liberal democracy, has also banned the hijab.

To date, Israel’s relationship with Azerbaijan has taken an almost identical trajectory as its early ties to Turkey. As it had with Ankara, Israel has steadily ratcheted up defense ties with Baku. Last month, Israeli Defense Minister Moshe Ya’alon visited Azerbaijan, one of a number of such recent defense-oriented visits.

As it had with Turkey, Israel has established a vital economic lifeline to Azerbaijan, which provides the Jewish state with 40 percent of its imported oil.

As with Israeli-Turkish relations, bilateral ties between the two countries signal Azerbaijan’s desire to strengthen its connections to the U.S. and the West. The country has become an invaluable NATO supply line to Afghanistan and has joined NATO war efforts.

When much of the rest of the world interrupted flights to Israel during the conflict with Hamas last summer, Azerbaijan continued flying.

According to one recent report, an Israeli spy drone shot down while doing reconnaissance over Iranian nuclear sites originated from an air base in Azerbaijan’s Nakhchivan enclave. If this report is true, they suggest that Israel’s ties to Azerbaijan are much further along than originally understood.

Undoubtedly, Israel sees the tremendous potential in its relationship with Azerbaijan, as does Azerbaijan with Israel. American supporters of Israel must do their part to reinforce that relationship in Washington. As was discovered with Turkey, Muslim-majority allies don’t grow on trees.

David Bernstein is the former executive director of The David Project and a former senior official at the American Jewish Committee.