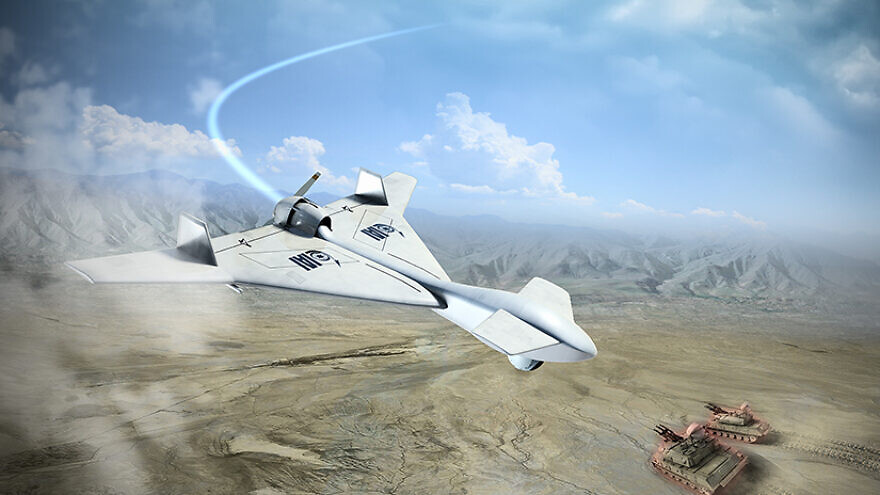 The American-made Switchblade and the Israel Aerospace Industries’ Harop drone are expected to be deployed.

Both are loitering munition weapons (also known as suicide drones or kamikaze drones) that wait passively around the target area and attack once a target is located.

The ministry intends to have in place several hundred attack drones beginning in 2025, including drones manufactured in Japan, to bolster its deterrence capabilities, reported The Japan News, citing government sources.

The report noted that the Ukrainian military has used attack drones against Russian forces, achieving substantial results while limiting deaths.

The government intends to use drones mostly on the Ryukyu Islands (aka the Nansei Islands). It anticipates them being employed in an emergency to strike hostile naval vessels approaching the islands and enemy forces attempting to land. Drones will also be employed for surveillance.

The Harop is around 2.5 meters (8.2 -feet) long and can fly for nine hours, whereas the Switchblade is about 36 centimeters (14 inches) long and is easy to carry, but can only fly for 15 minutes.