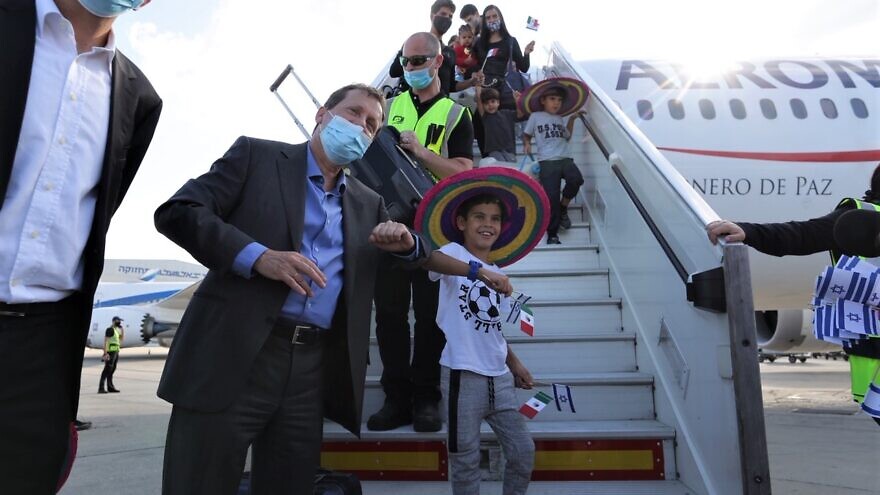 (February 28, 2022 / JNS) The Jewish Agency for Israel announced on Sunday the extension of the selection process for a new chairperson, after none of the current candidates secured sufficient votes for nomination. Nine out of 10 votes are required, according to the Agency.

The J.A. nomination committee has been working to find a new chairperson since Isaac Herzog, the previous chairman, was elected as Israel’s president in June, according to the Agency.

The search is being conducted in a “thorough, professional process in cooperation with senior global Jewish leadership,” and includes “in-depth” interviews with potential candidates.

Following the conclusion of Sunday’s meeting, all candidates were notified that none had received the required number of votes, and thanked them for their participation.

The selection process is being extended “until the most suitable candidate is found,” according to the Agency.

Until then, interim J.A. chair Yaakov Hagoel will remain in the post.