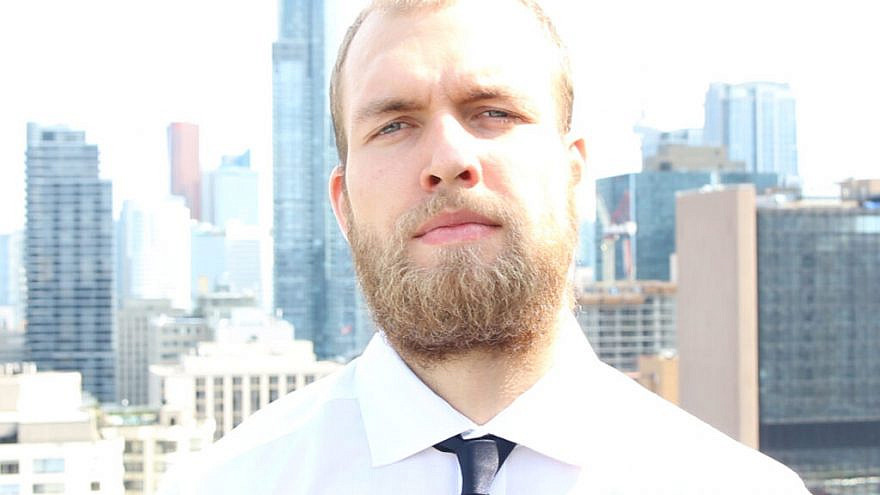 (February 17, 2021 / JNS) Friends of Simon Wiesenthal Center (FSWC) applauded the arrest of Canadian Nationalist Party leader Travis Patron, who has been charged with the willful promotion of hate in connection to an anti-Semitic video he created and circulated on social media.

In the video, which first appeared online in 2019 and was titled “Beware the Parasitic Tribe,” Patron claimed that Jewish people “infiltrate the media, they hijack the central bank, and they infect the body politic like a parasite,” and “what we need to do … is remove these people, once-and-for-all, from our country.”

The Canadian National Party is a far-right white nationalist party founded by Patron in 2017. It unsuccessfully ran three candidates in the 2019 Canadian federal elections.

FSWC filed a criminal hate-speech complaint last year with the Royal Canadian Mounted Police (RCMP) and the attorney general in Saskatchewan in response to a flyer posted on the Canadian Nationalist Party social-media pages that quoted the video, as well as called Jews “a tribe of parasites” and “liars and deceivers.”

The video, which was first reported to the RCMP by the Canadian Anti-Hate Network in June 2019, also resurfaced on the social-media pages. A number of other ally organizations have also been engaged in the case.

“Canadians are one step closer to seeing justice being served. This is an especially big win for the Jewish community, which has year after year remained the most victimized group when it comes to hate crimes and the target of a growing number of hate groups in Canada and around the world,” said Michael Levitt, FSWC president and CEO. “It is unacceptable for any individual, let alone the leader of a so-called political party, to promote such hatred against a minority group and call for their removal from a country.”