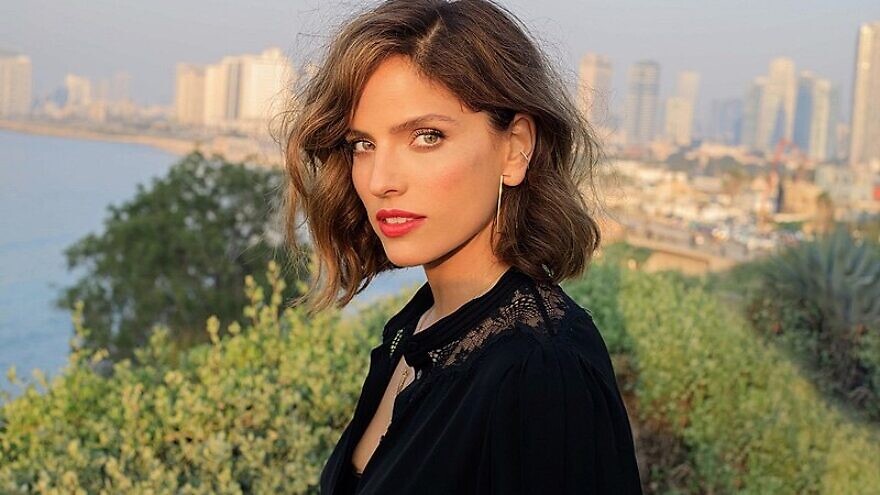 (December 15, 2022 / JNS) In celebration of the eight nights of Hanukkah that begin on Sunday evening, Friends of the IDF (FIDF) has announced a campaign to show solidarity with those who keep the miracle of the Jewish people alive.

Some of the most respected Jewish media influencers from across the world will unite with Israeli soldiers for the “Live the Miracle” holiday campaign.

The social media campaign is ”aimed at driving away darkness, standing up against antisemitism and celebrating the miracle that is Israel and the Jewish people who—throughout history—continue to rise in the face of terror, even when the odds are stacked against them,” according to the FIDF.

Savetsky’s family in New York will light candles on social media on the first night of Hanukkah with Sgt. Shachar, a combat sailor in the Israel Navy who recently intercepted two drones dispatched by the Hezbollah Lebanese terrorist organization to attack one of Israel’s offshore gas rigs.

“Hanukkah is the perfect representation of bringing light to the darkness. As proud Jews, we want our light to shine as bright as possible in this time of growing hate towards our people. We will not back down or shrink away. Shachar’s courage and strength, and the bravery of her fellow soldiers, inspire us to keep going. Together, we can light up the world,” said Savetsky.