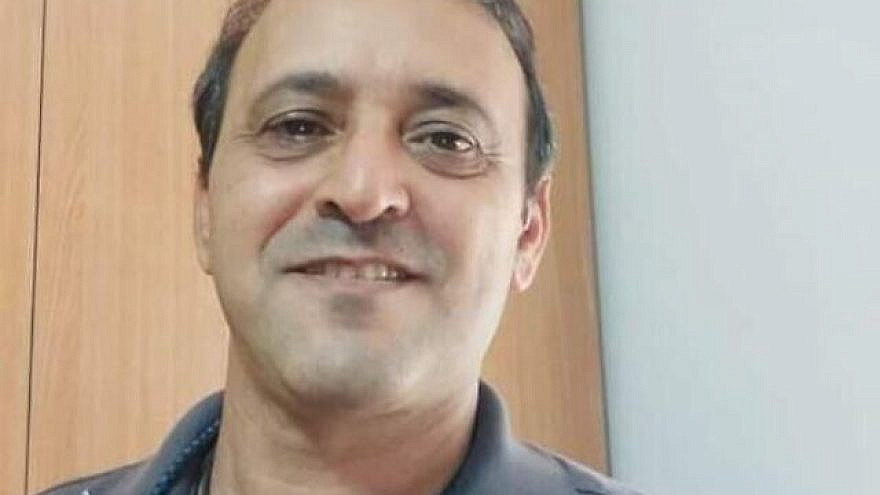 (May 18, 2021 / JNS) Fifty-six-year-old Lod resident Yigal Yehoshua died on Monday, less than a week after being critically wounded by a mob of Arab rioters in the central Israeli city.

Yehoshua was struck in the head by a brick while in his car, as rioters hurled rocks and Molotov cocktails at police and passersby in the 80,000-strong Jewish-Arab city. A yeshivah, synagogues, municipal structures and dozens of vehicles have been torched during the unrest.

According to his wife, Irena, he was assaulted while on his way home from a Torah-scroll dedication in a nearby moshav.

“He managed to drive to the house [with his head wound], and even tried to park, but he hit some vehicles,” she told Channel 12, adding that while neighbors called an ambulance, she approached the driver’s side of the car and saw the “window shattered and his shirt soaked in blood.”

Yehoshua was rushed to the Sharon Medical Center (Assaf Harofeh Hospital), where he spent the following six days fighting for his life.

“I share in the sorrow of the family of the late Yigal Yehoshua, who was murdered in a lynching carried out by Arab rioters in Lod,” Israeli Prime Minister Benjamin Netanyahu said in a statement on Monday night.

“We will settle accounts with whomever participated in this murder; nobody will escape punishment. May Yigal’s memory be blessed and bound in our hearts forever,” he added.