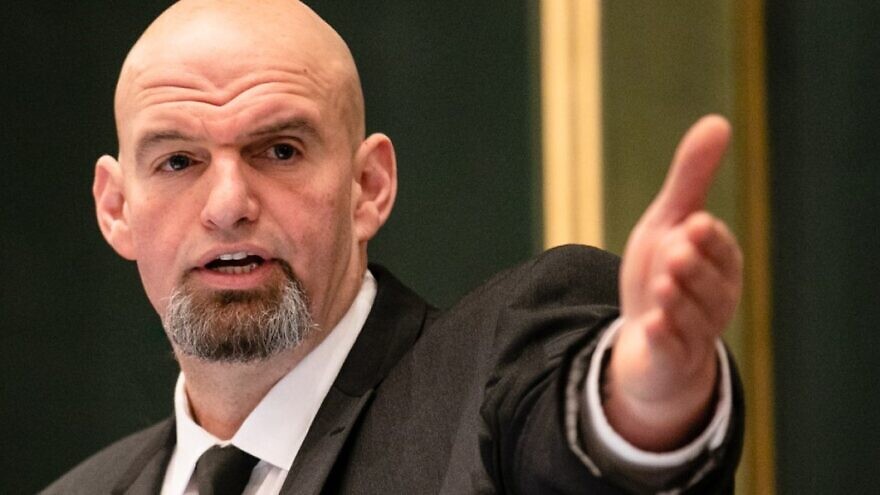 Fetterman defeated Dr. Oz with 50% of the vote to 48%, in a race that pitted a liberal Democrat against a Republican endorsed by former U.S. President Donald Trump.

Fetterman’s stroke, which he suffered during the Democratic primary, raised questions about his longterm health, a situation exacerbated by the candidate’s refusal to release his medical records. The stroke left Fetterman with speech impediments that contributed to what many viewed as a disastrous debate performance last month.

In the end, Dr. Oz’s work in television was apparently more of a liability than an advantage during the campaign, with Fetterman painting him as an elite Hollywood outsider who spent most of his career living in New Jersey, before moving to Pennsylvania to run for the Senate.

Indeed, Dr. Oz seemingly suffered from a credibility problem that not even more than $3 million in ad spending by the Republican Jewish Coalition—including ads highlighting a 2013 incident in which Fetterman detained a black person while armed with a shotgun—could overcome.

Jeanne Bair, 75, a retired Veterans Affairs counselor from Munhall, located near Pittsburgh, said, “I don’t like Oz because he’s been accused of experimenting on animals. The other guy is kinda goofy looking but we don’t elect people based on their looks.”

It is likely that Tuesday’s result was heavily influenced by the state’s race for governor, in which Republican Doug Mastriano, a self-avowed “Christian Nationalist” who questioned the 2020 presidential election results and was endorsed by Trump, was not even supported by many in his own party.

Fetterman insisted throughout his campaign that, if elected, he would not ally himself with members of the progressive “Squad,” who are considered anti-Israel.