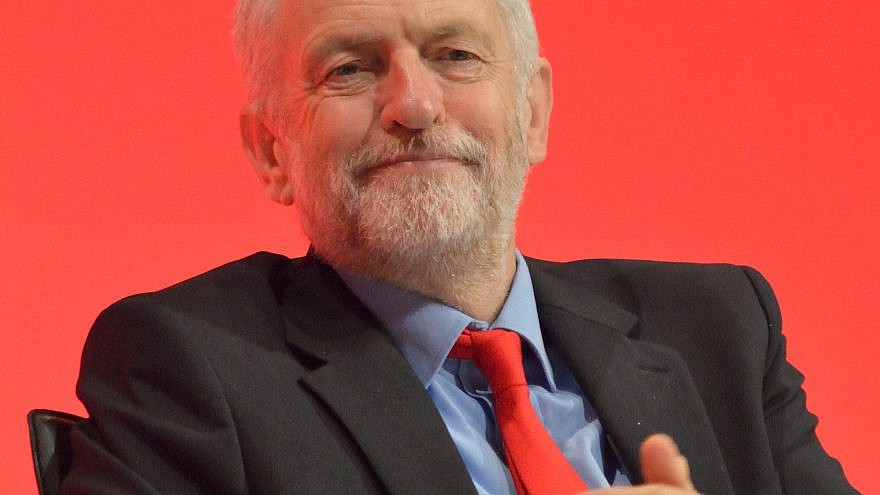 (December 6, 2019 / JNS) A total of 70 current and former British Labour Party officials condemned anti-Semitism in the party in sworn statements submitted to the Equality and Human Rights Commission, Daily Mail reported on Thursday.

The sworn testimonies form part of the Jewish Labour Movement’s 53-page submission to the EHRC, which is currently investigating the Labour Party over allegations of anti-Semitism.

Witness statements reveal that Jewish party members often do not feel comfortable attending Labour meetings “due to the intensity of animosity towards them.” One respondent said they had 22 examples of anti-Semitic abuse targeting them at constituency Labour gatherings.

The document also outlined actions by party leader Jeremy Corbyn that serve as “signals to party members” that “anti-Semitic views are acceptable.”

According to JLM, high-profile and senior members of the party have “repeatedly defended and/or associated with those accused of anti-Semitism,” which provides “legitimacy” for others in the party to “do the same and/or deny that a problem exists.”

JLM called on the EHRC to force the Labour Party to make a public statement acknowledging “the scale and extent of the issue of anti-Semitism in the party,” and apologizing for “promoting a pervasive culture of denialism and obfuscation and diminishing the experience of those who have suffered as a result.”

The JLM also asked for a requirement that Labour must resolve all cases within three months.