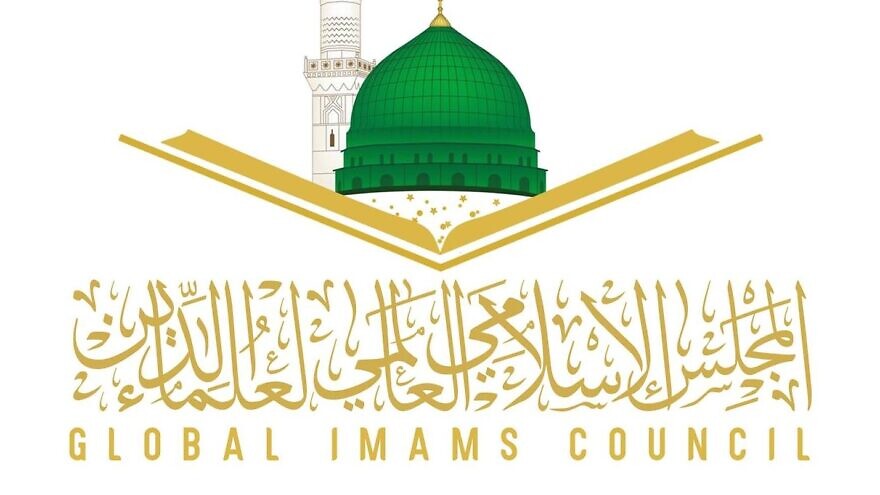 The council’s governing board, senior imams committee and advisory committee unanimous voted on Monday to adopt the IHRA definition. This was followed by an overwhelming majority vote on the same day by the general council of imams and the council’s members worldwide.

The council’s membership consists of more than 1,000 imams from all Islamic denominations and schools of thought, according to its website.

The adoption of the IHRA definition took effect on Thursday. This makes the GIC the first Imams Council to do so, following Albania, which last week became the first Muslim-majority country to adopt the definition.

The definition agreed by the IHRA, an inter-governmental organization including dozens of member countries, is an internationally agreed classification of anti-Semitism. It will be binding on all current and future members of the GIC, including all of the council’s affiliate mosques, centers, institutes and organizations operated by the imams of the council worldwide. The number of affiliates is in the hundreds, according to the GIC’s website.

In a statement, the GIC said that the adoption of the definition came after it received a letter from the office of U.S. Special Envoy for Monitoring and Combating Anti-Semitism Elan Carr, calling on the council to do so, and after receiving requests from “influential and prominent members of the public who are concerned about the rise of anti-Semitism; and the importance of defining and combating this form of extremism which has led to terrorism.”

‘We understand the importance of clerical presence’

Global Imams Council president Imam al-Budair told JNS that his organization “is determined to strengthening the bridges of peace between Islam and all religions. This is what makes us different from the Islamist extremists who have tarnished the image of our religion.”

“Our council has welcomed the invitation to adopt the IHRA Working Definition of Anti-Semitism, and I am proud to announce that our council has done so through a successful and democratic referendum,” he added. “We understand the importance of clerical presence in these peace developments, and we thank the U.S. Department of State and the Office of the Special Envoy to Monitor and Combat Anti-Semitism for this opportunity to create positive change.”

In a letter to the GIC, U.S. Deputy Special Envoy for Monitoring and Combating Anti-Semitism Ellie Cohanim stated, “I welcome the opportunity to work with you in achieving this landmark step that will pave the way for stronger Muslim-Jewish relations and help defeat anti-Semitism and hate worldwide.”