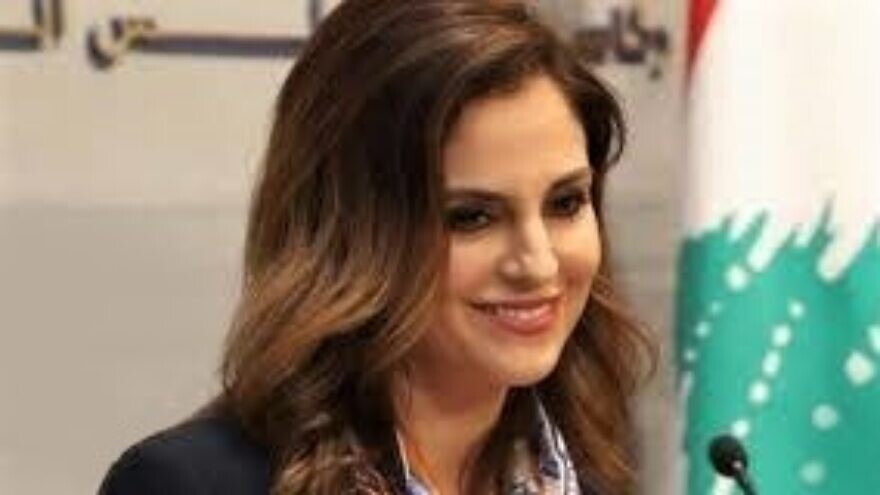 Some 160 people have so far been reported killed in the explosion, while thousands were wounded and hundreds of thousands left homeless. The government has been accused of negligence in allowing nearly 3,000 tons of ammonium nitrate to be stored at the port for years.

“Given the magnitude of the catastrophe caused by the Beirut earthquake that shook the nation … and in respect for the martyrs, and the pains of the wounded, missing and displaced, and in response to the public will for change, I resign from the government,” Abdul-Samad said in a Foreign Ministry statement, reported the AP.

Abdul Samad is the second minister to resign from the government of Lebanese Prime Minister Hassan Diab’s within a week, with the resignation of Lebanese Foreign Minister Nassif Hitti on Aug. 3, according to Al Jazeera. Diab has called for an early parliamentary election, according to the report.

Five of the Lebanese Parliament’s 128 members have announced their resignation over the weekend, according to the AP.

At least 728 people were wounded in clashes between protesters and Lebanese security forces in Beirut on Saturday, according to Al Jazeera.

Protesters in Beirut hanged Hezbollah chief Hassan Nasrallah and other Lebanese leaders in effigy during the demonstrations, according to multiple media sources.

Alongside its terror activity, Hezbollah has been a member of consecutive Lebanese governments. It holds 13 seats in the current government.

Nasrallah has denied any Hezbollah involvement in the disaster, saying during a televised speech on Friday that, “I absolutely, categorically deny the presence of any missiles or any material for us in any warehouse at the port.”