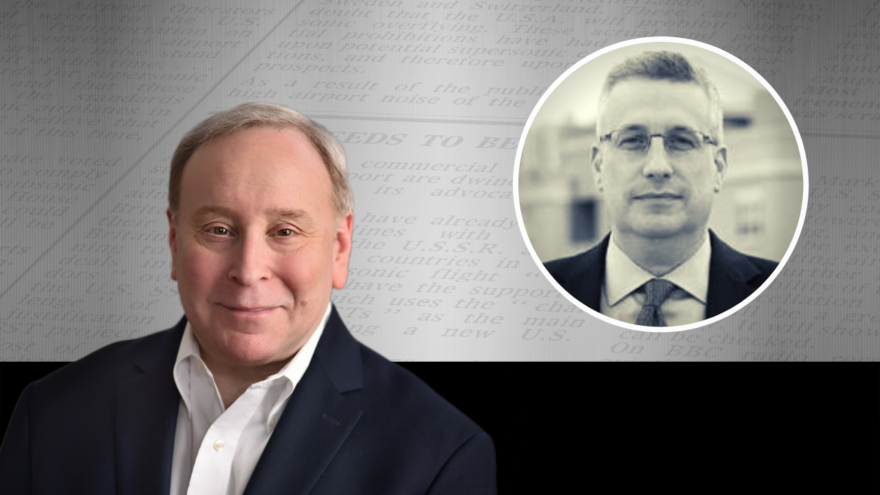 (September 1, 2022 / JNS) Though the majority of American Jews identify ideas about social justice as the essence of Judaism and vote accordingly, they nonetheless support policies that are both unjust and penalize the poor to help the better-off.

According to Tobin, “No one should confuse a policy that will benefit some of the most privileged and ultimately wealthy people at the expense of the hard-earned taxpayer dollars paid to Washington by truck drivers, food servers and manual laborers with justice.”

Tobin is then joined by columnist and author David Harsanyi, who discussed the dishonest way democracy is being discussed by Biden and the Democrats.

“Well, I think most of the time when you hear someone say that democracy is being threatened, it’s just a euphemism for whatever policies they want,” he said.

Harsanyi agreed that the student loan bailout was deeply wrong, saying, “I think there are two aspects to it that bother me. One is that it is Robin Hood in reverse. That’s just unjust and an unfair policy that seems like vote-buying to me. But the other side of it is that it’s unconstitutional. Joe Biden does not have the right to do it.”

He was also scornful of the way liberal Jewish groups were backing such proposals.

“It’s gotten to a point where Jewish organizations are the same as the Democratic Party, and that’s terrible,” said Harsanyi. “A lot of Jews are now just anti-Zionist. And that was something you didn’t see on the left when I was growing up.”

The two also discussed the rise of anti-Semitism on the left. “It is functionally anti-Semitic to say that the Jews should not have their own nation. There are some right-wing anti-Semites, and they should be called out. But they’re not embraced by the Republican establishment in the way that Ilhan Omar is or AOC is or other members of the squad.”

Listen/subscribe to weekly episodes on Spotify, Apple Podcasts, Google Podcasts, iHeart Radio or wherever you listen to your podcasts.