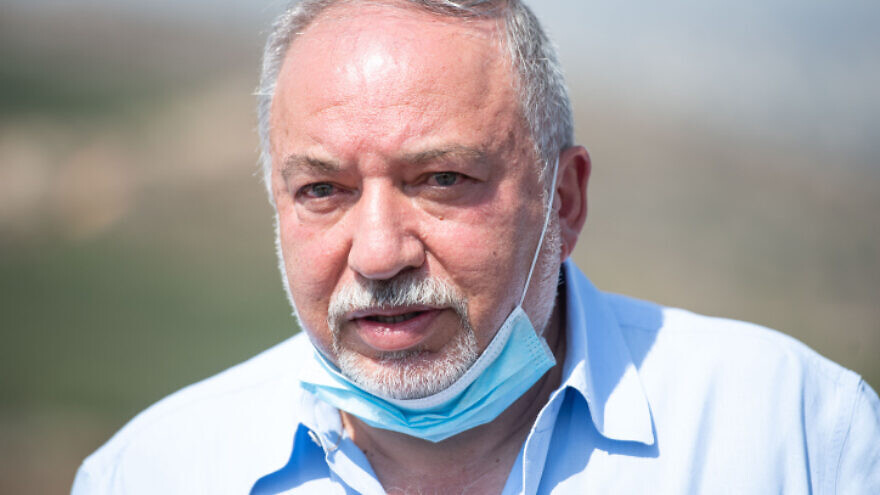 During a meeting on Monday morning of his party’s Knesset faction, which was widely reported in the Hebrew press, Lieberman accused Prime Minister Benjamin Netanyahu of “sacrificing public health at the altar of coalition-preservation.”

Thus, stated Lieberman, “all decisions taken [by this government] are clearly illegal.”

Lieberman, a longtime rival of Netanyahu’s whose party is not a member of the coalition, expressed these sentiments following the government’s decision on Sunday night to impose night curfews and school closures on “red” cities—those determined by the Health Ministry and Coronavirus Project Coordinator Ronni Gamzu. This was a reversal from the previous decision to impose complete lockdowns on those areas, most of which have ultra-Orthodox or Arab majorities.

Lieberman claimed that the shift was due to Netanyahu’s caving to political pressure from the former.

“The government has lost public trust and it does not deserve it, so the way to deal with the problem at the moment is through local government,” Lieberman reportedly told his faction.

Israeli Minister of Health Yuli Edelstein responded by saying: “Lieberman is acting carelessly and irresponsibly, while taking advantage of a fragile health and economic situation.”