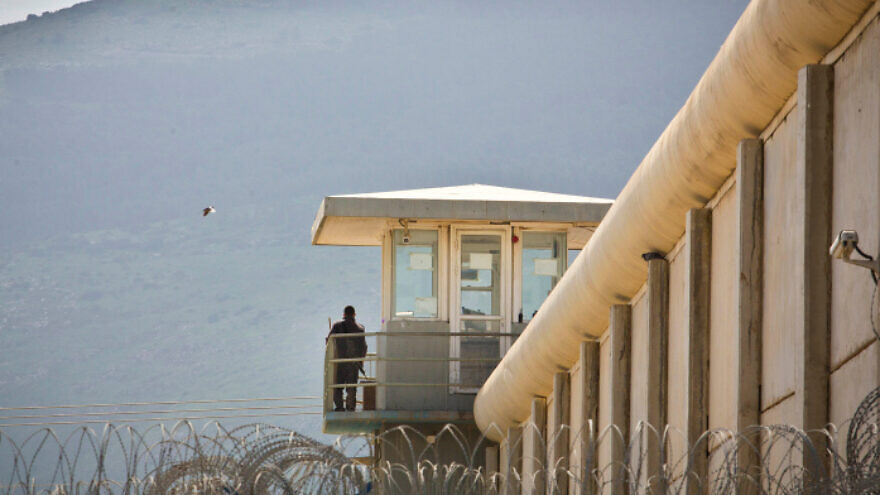 (September 6, 2021 / Israel Hayom) A wide-scale manhunt was underway in Israel on Monday morning, after six Palestinians escaped from a high-security prison in the country’s north. The escapees were soon identified by authorities as members of terrorist groups.

Five belonged to the Palestinian Islamic Jihad and one, named Zakaria Zubeidi, was a former commander of the Al-Aqsa Martyrs Brigades, a terrorist group affiliated with the Fatah faction.

The six were cellmates and tunneled out of Gilboa Prison, near the city of Beit She’an, where security forces launched their search.

The escapees were reported missing around 4 a.m. but may have fled hours earlier. 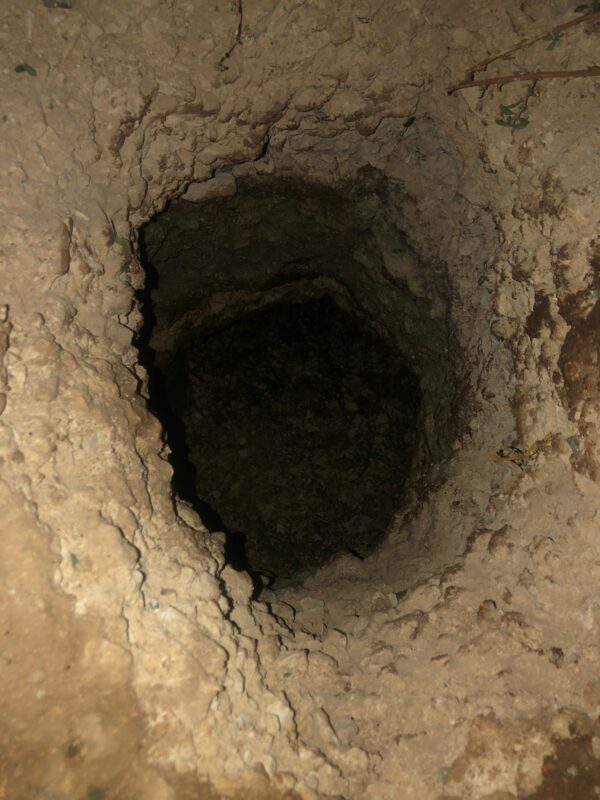 The escape tunnel used by six Palestinian terrorists to escape from their cell in Gilboa Prison in northern Israel on Sept. 6, 2021. Source: Twitter.

The six were all serving life sentences in connection with deadly attacks against Israelis, and are considered highly dangerous. Three had attempted to escape in the past.

An unnamed police source told Channel 12 News the incident appears to be “one of the gravest” in recent memory.

According to Channel 13 News, Israeli security officials believe the six will attempt to flee to either Jordan or the West Bank city of Jenin. 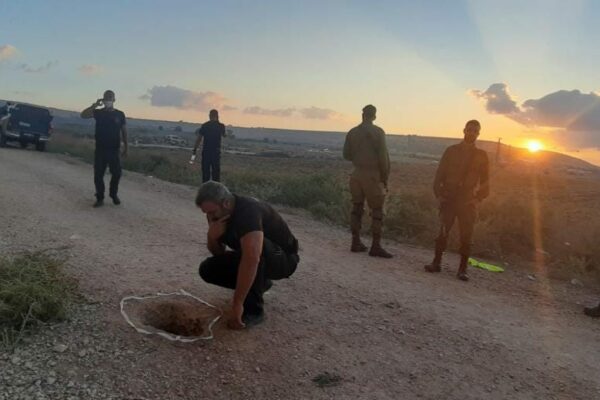 Army Radio reported that the men appear to have received some outside help.

Palestinian Islamic Jihad praised the escape as a “victory over the occupation.”

Hamas, too, hailed the escape, as a “heroic act of determination and willpower against the occupying forces.”

In Jenin, Zubeidi’s hometown and perhaps the home of some of the other escapees as well, celebratory gunfire was heard Monday morning. Residents handed out coffee and sweets to passersby.

An Israel Prison Service spokesperson said that the circumstances of the incident are being investigated.

A photo published by Palestinian media shows the IDs of the six suspected escaped prisoners. 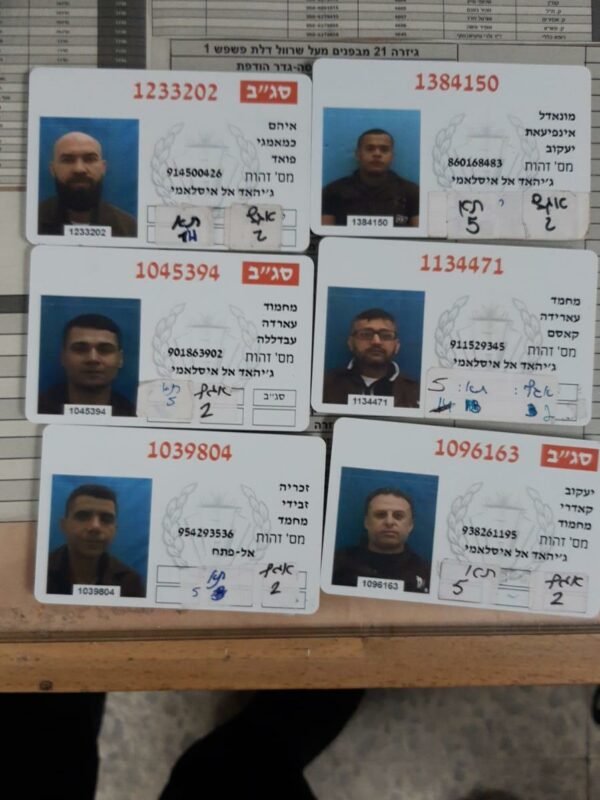 The IDs of six Palestinian terrorists who escaped from Gilboa Prison in northern Israel on Sept. 6, 2021. Source: Twitter.

An Israel Police spokesperson said there were not currently any security advisories in place for residents of the area following the incident, but urged them to exercise increased vigilance.