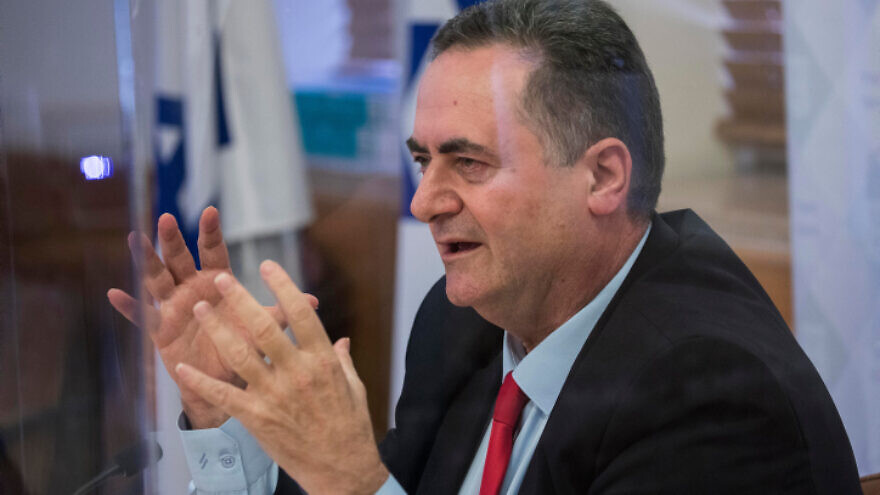 The 31-page report, issued on Friday, said that while the agency expects that “the domestic political environment will continue to be highly polarized,” Moody’s has decided to reaffirm Israel’s A1 sovereign rating.

The rating has been unchanged since 2008.

The agency named Israel’s overall economic stability, its robust high-tech sector and the forecast of a rapid economic recovery from the coronavirus-triggered recession in 2021, as well as the country’s economic resilience vis-à-vis external crises, as the reasons for its decision.

However, Moody’s said that it has downgraded Israel’s score for “institutions and governance strength,” citing the prolonged political crisis.

“We have witnessed a deterioration in fiscal policy effectiveness in recent years, driven in part by a more polarized political environment,” said the agency’s report. “Politicians have increasingly sought to challenge the country’s judicial system which may, over time, reduce the effectiveness of the courts to act as a check on the exercise of government power. At the same time, public confidence in the country’s politicians has been eroding as Israeli leaders have been at the center of a number of scandals involving bribery and abuse of power.”

Commenting on the findings, Finance Minister Israel Katz said they prove Moody’s belief in the strength of the Israeli economy and in its ability to recover rapidly from the ongoing pandemic, adding that he would continue to push for the approval of the 2021 state budget.

The Knesset is slated to vote on the state budget on Dec. 23. Under Israeli law, if the government fails to pass the budget—the vote on which has already been postponed this year— parliament will be dissolved and early elections must be called.